Despite what the title says, I’m not exactly new to the coast. I’ve been here for 5 years but I’ve just completed my new system and brewed my first batch in 4 years.

I previously lived in Canberra and brewed for 6 years down there. When I initially moved to the coast, I brewed two batches. Both were my standard hoppy pale ale but both had a strong bitter flavour that I had never experienced before. I ended up putting it down to my equipment and substitutions I’d made to my recipe among a few other suspicions.


Unfortunately, life got in the way and two years went by before starting to design a new system. Fast forward again another 2 years and I have finally completed it. (Let me know if the pictures havent added right)
I struggled to find a decent grain supply until my wife came across brewman who I cannot thank enough for helping me get last minute supplies for my first batch.

First brew in the new system went fantastically well. Finished with 56l in the fermenter and have since filled 3 kegs with 18l in each.

Unfortunately, I have the same flavour that I had in my last two batches on the coast. After much research, I believe it is an astringent flavour (although without exactly knowing what that tastes like as I have never experienced it before, I am only guessing).

3 batches on the coast, all tasting similar. The grain was crushed beautifully, I followed the sparking temps on BeerSmith (although I did second guess it because it did seem high, however, my old system relied on manual checks and I often sparged at lowish temps with it without any decent controls), my suspicion was water ph levels.
I’ve read through the older posts in here about central coast water to get a bit of an idea on the water here, but never had an issue in Canberra and didn’t realise how big an effect it could have.

End of the day, I have a very drinkable beer But the aftertaste is kinda ruined by the astringent flavour left behind.

Would love to hear if anyone else has a similar issue or if there is possibly something else i am missing?

I’m looking forward to meeting up at one of the club days in the future.
B 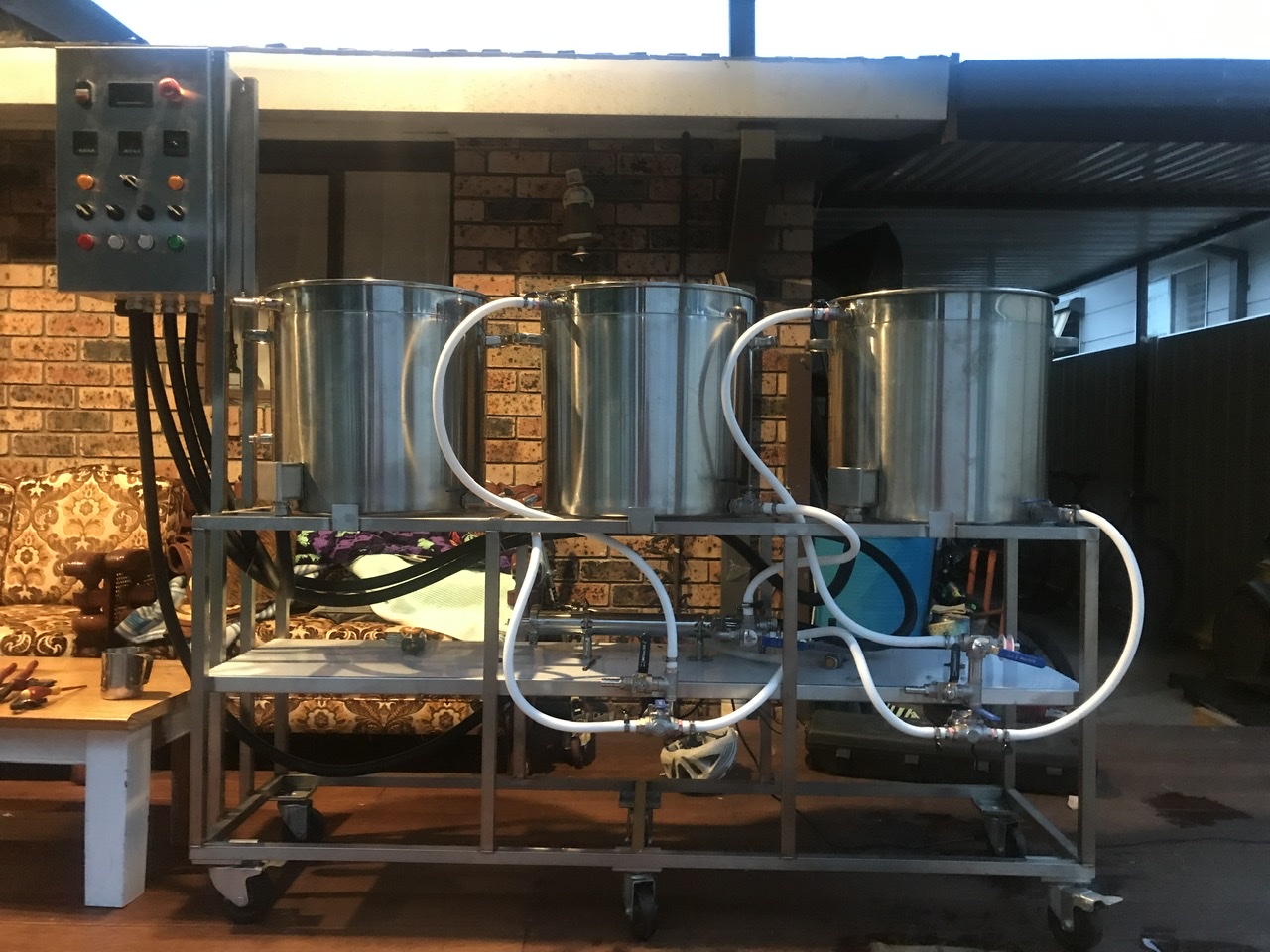 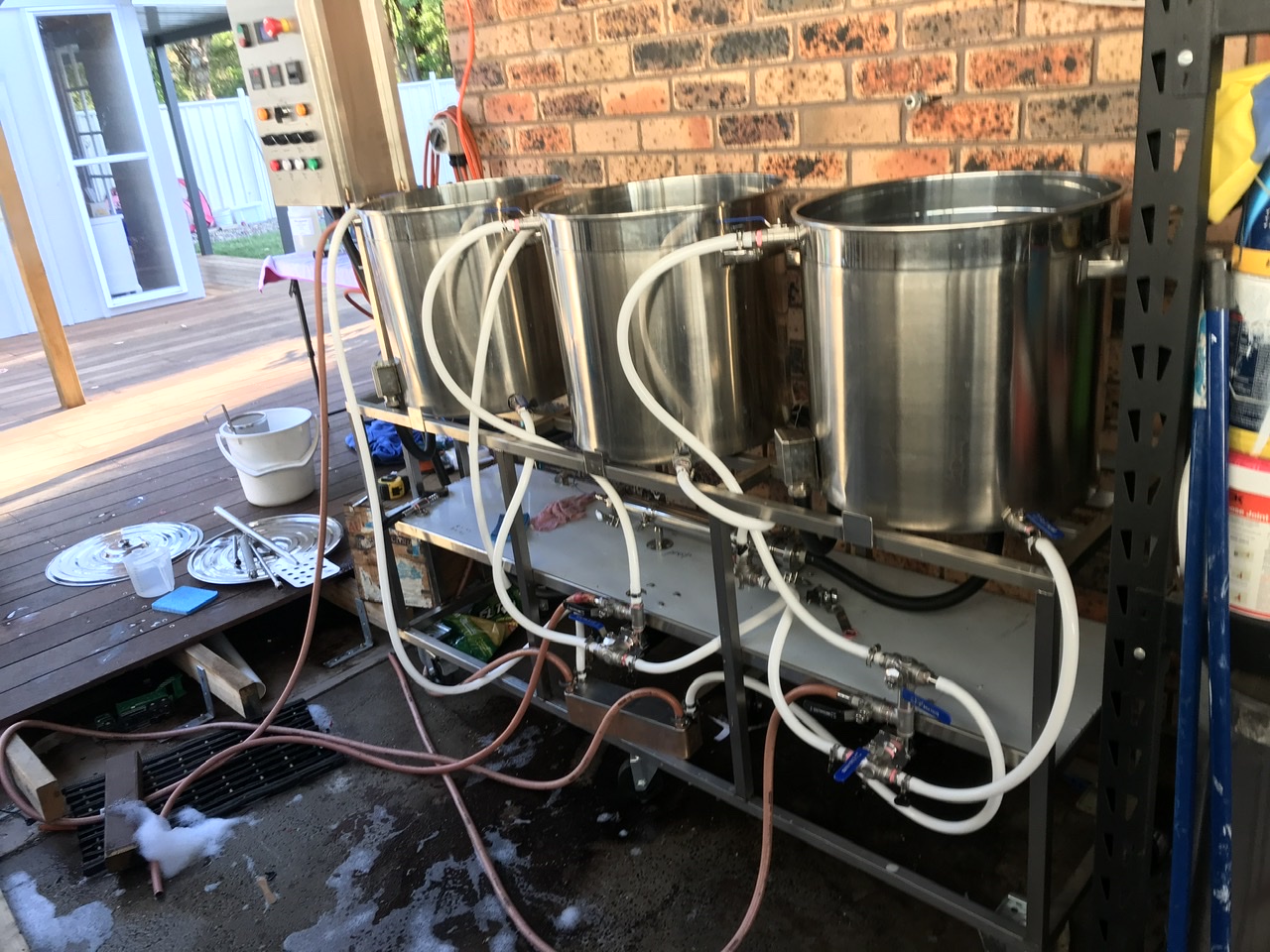 I suggest coming along to the next meeting (it's on this Sunday and just around the corner from you at Glenning Valley) and trying other beers to see if you get the same flavour. I also make quite a few pale ales and we can compare the ingredients we've used. What was the sparge temp? The general opinion is you want to be too high with that, although I wonder about that when I think about decoction mashing.

Im off to Melbourne tomorrow so I won’t make this months meet unfortunately. Will look to try make the dec or jan meet.

Same as it ever was

Hi Buzzss, welcome to the coast

As gone brewing says, the easiest way to pinpoint flavours would be to bring some beers along to our monthly meet and get some more tastebuds in on it.