Everybody I know who has a dog usually calls him
“Rover” or “Boy.”
I call mine “Sex.”

Now, Sex has been very
embarrassing to me.

When I went to the City Hall to renew his dog license,
I told the clerk that I would like a license for Sex.
He said, “I’d like to have one too.”
Then I said, “You don’t understand. I’ve had Sex since I was nine years old.”
He said, “You must have been quite a kid!”

When I got married and went on my honeymoon,
I took the dog with me. I told the hotel clerk that I wanted a
room for my wife and me, and a special room for Sex.
He said, “Every room in the place is for sex.”
I said, “You don’t understand. Sex keeps me awake at night.”
The clerk said, “Me too.”

One day I entered Sex in a contest, but before the competition began,
the dog ran away. Another contestant asked me why I was just
looking around. I told him I had planned to have Sex in the contest.
He told me that I should have sold tickets.
“But you don’t understand,” I said, “I had hoped to have Sex on T.V.”
He called me a show-off.

Last night Sex ran off again. I spent hours looking around
town for him. A cop came over to me and asked,
“What are you doing in the alley at 4 o’clock in the morning?”
I said, “I’m looking for Sex.”

My case comes up Friday.

One for the Poms 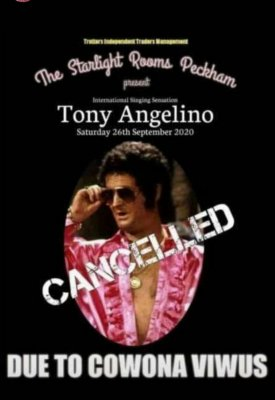