The tower was purchased at the grain and grape and comes as it is in the photo. There are additional pieces as it is the tower only.

I would prefer to swap locally and I am based in Melbourne, but I'm prepared to swap via post if there are no local takers.

If no swap is found happy to sell for $50 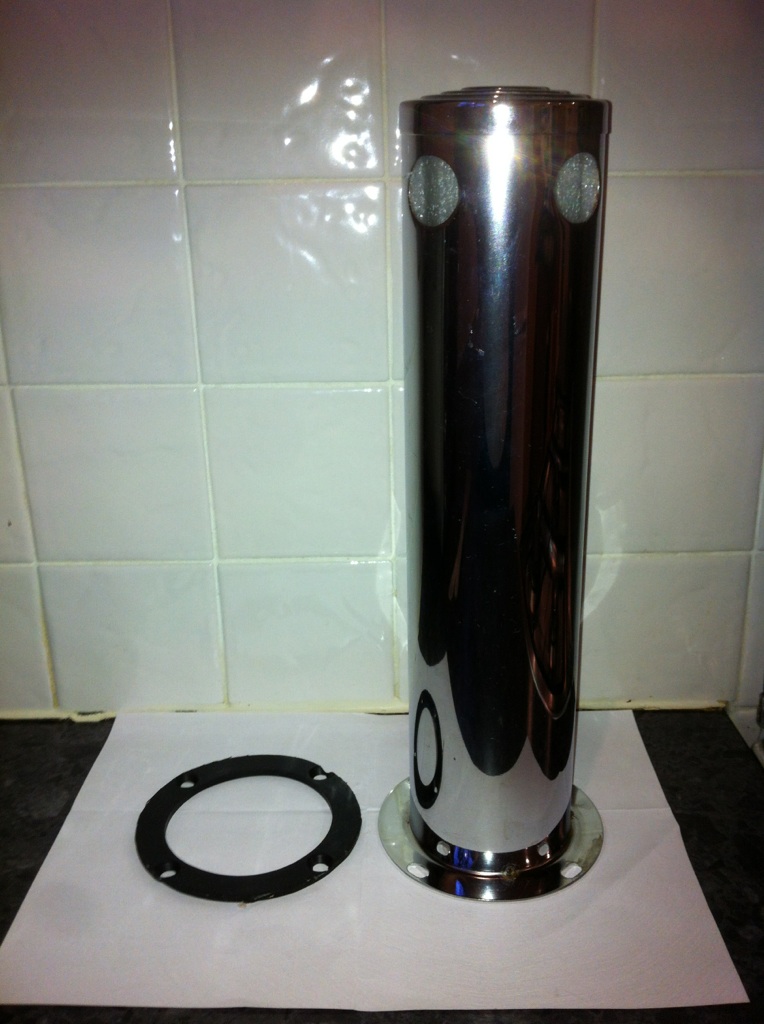 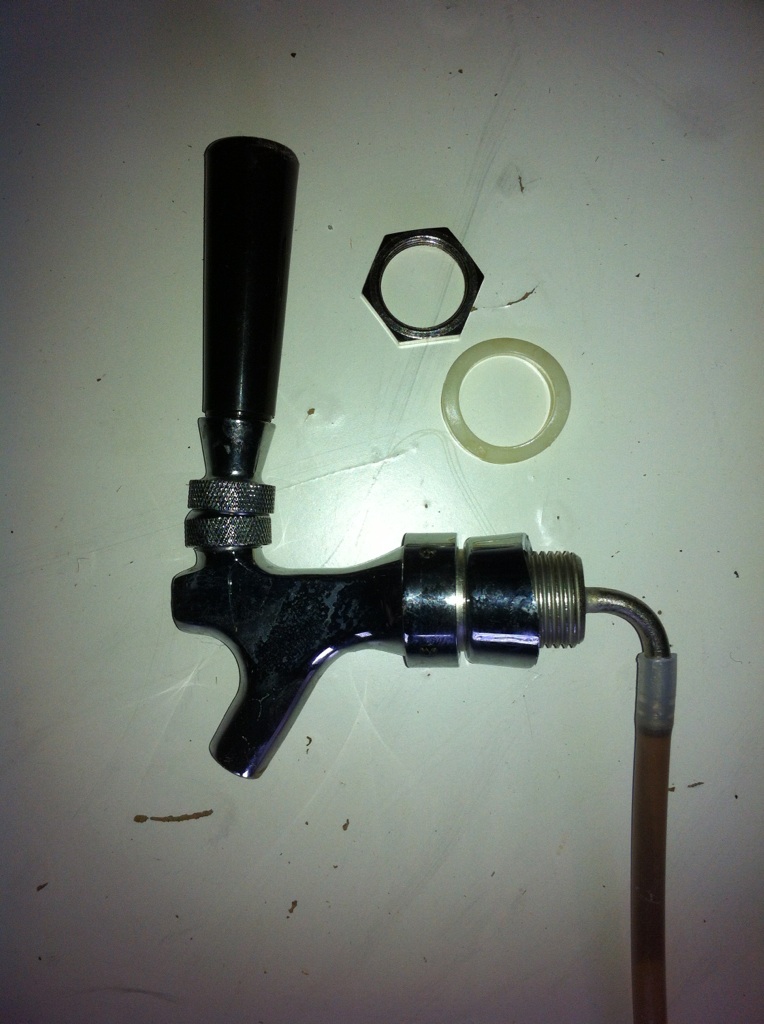 Have decided to by a tap from Grain and Grape as they have 20% off, so no longer need to swap. Have created a new thread for tower as simple sale. Added link below for those interested