This Will Blow Your Mind! 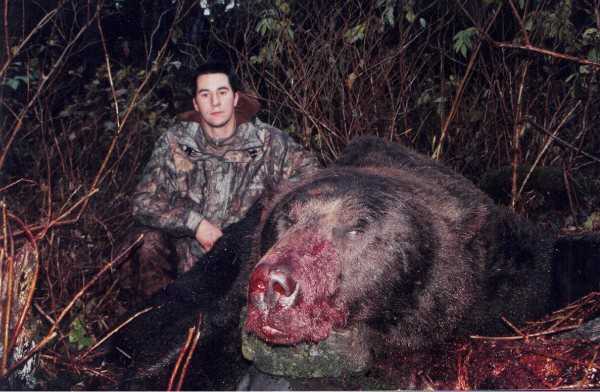 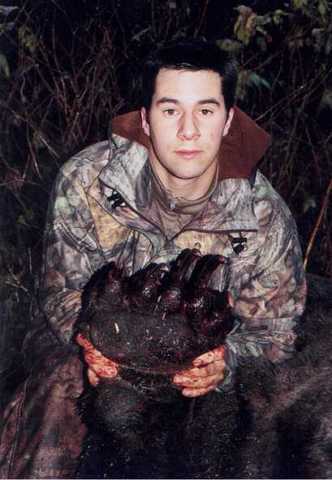 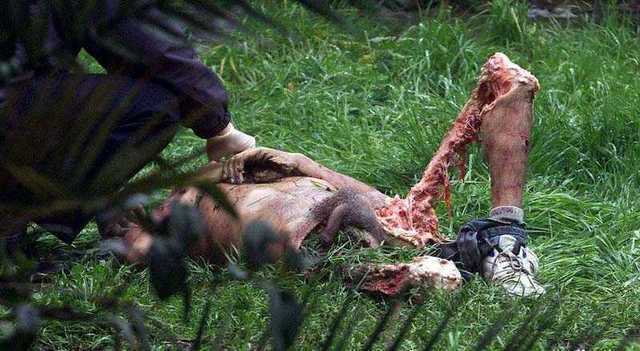 That is some scary shit SJW, and how in the hell do you find this stuff???

One of the girls i work with gets it from somewhere, and i guess it just keeps getting forwarded around the world???????

Shit eh. Kind of weird when you think of walking outside and you could be faced with that. In Australia we don't have anything close, short of stepping on a snake or choking on a barley sugar there aren't too many nasties anywhere near the same calibre in the Australian bush.

I have a mate who lived in South Africa and he has some pretty scary stories of rabid things trying to kill you on the way to the outside toilet, or when walking through the bush. My last dice with death was almost tripping over my chiller's hose when brewing-whew I was lucky to get away with that one.

When i lived in canada, i went hiking just after/during the winter thaw with my two rottweilers at a lake near where i lived(middle of nowhere in alberta), had been there a few hours when we heard a huge roar and saw a bear charging across the frozen lake at us and the dogs.

Apparently the little "darling" closing on us at about 30mph had just woken up from hibernation, and wanted a banquet of pr1me and dog for breaky.

Luckily we got back to the car and left before he made it to shore, where im sure he would have been able to run even faster then on the ice. The moral of the story is, bears do not f*ck around when they are angry or hungry. And dont go hiking without firepower up north in the boonies.

In Australia we don't have anything close
Click to expand...

Drop Bears: A Warning From Australia:

Justin said:
In Australia we don't have anything close
Click to expand...

Well, actually thats not true. Australia may not have marauding bears, but we have heaps of deadly/dangerous animals.

Maybe not along the same lines as your bear, lion or tiger granted, but still quite dangerous..

Well not in Tassie anyway , but yes you are right. I didn't think of those, but then it's been a while since I wrestled a croc down here and mind you I wouldn't be afraid of a six metre croc anyway, they're just a bunch of big girls blouses.

So yeah, I still think the greatest threat in my immediate area is the chiller hose snake that lives on my decking near my brewery. Vicious little sucker too.

I think the bloke in the 3rd photo wishes he went to Tasie for his holiday instead of Alaska!
B

Is a cassowary dangerous ?

I joined this forum to advance my limited knowledge. I never thought I would see anything like this. However it is certainly educational, I always thought that bears ate nuts!

Sorry Tony M.
The bear did not seem interested in that bloke nuts though.

Here is another version of this story.

Tony M said:
I joined this forum to advance my limited knowledge. I never thought I would see anything like this. However it is certainly educational, I always thought that bears ate nuts!
Click to expand...

I'm still wondering if they shit in the woods.

I was going through some old post's to see who my favourite AHBer was and came across this, and thought it might need a recall

Doc said:
I'm still wondering if they shit in the woods.

A bear that big can shit anywhere he damn well want and I aint gonna try and stop him.