This is the remnants of my brewery which would ideally be sold altogether as the control panel is wired to control the HLT & the March pump.

I have had this equipment about a year and it has only been used a handful of times.

The HLT is 75 L, sports a thermowell, a 2200W electric element and a ball valve. There is some minor pitting, and the vessel is fairly thin-walled, hence why it was used as a HLT and not a kettle.

The March pump comes with a bracket for fitting it to a stand. One of the threads on the March pump is slightly threaded and is tricky to fit a barb to - however, the barbs are already fitted.

There is also numerous lengths of silicon & vinyl tubing.

The items are located in Bardon, Brisbane. Pick-up only. Selling due to relocation to Melbourne. 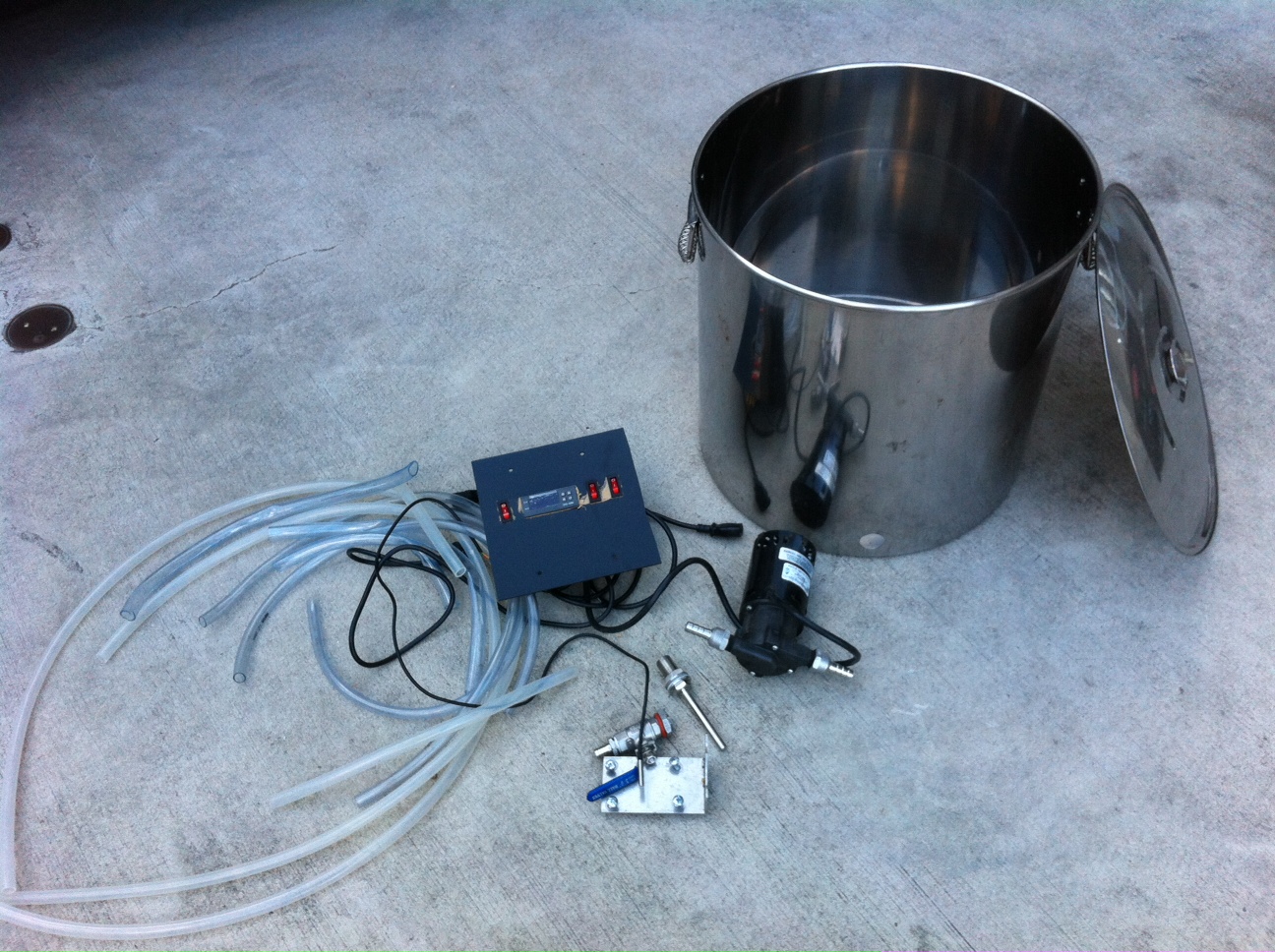 Sorry, I just realised the electric element is not shown in the photograph, but it looks something like this. 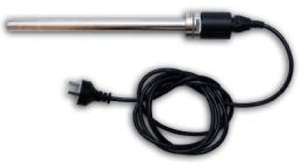 Maybe you should bring all this stuff down to Melbourne with you and sell it here...
B

Where is the element and pot from? Is the pot Stainless Steel?

Where is the element and pot from? Is the pot Stainless Steel?

The element is from Craft Brewer.

The pot was from a camping shop in Mackay called Camping World. It is stainless steel. I can't tell you much more than that and what I mentioned in the OP.