Righto i am cleaning out the shed a little .....

you can choose one of the regs out of either in the pics one has free gas line on it...
both seem to work OK the BLUE one may have been in someones fridge and has a little build up on it

there is "some gas" in the EXT, not a lot but i reckon enough to have your 1st keg but cannot promise.... there might be more gas than that as i cannot weigh the bottle

The EXT is also "out of Date" i was told by eversafe @ morningside today that it would be $55 for test and fill (you should confirm)
http://eversafe.net.au/

i was using it to force carb my kegs using the "sqiuirt" method and it has not leaked out after sitting in the shed for about a year.
the only value i am putting on the EXT is the $5 it cost me for the adapter nut

I upgraded to a KEG on LEGS bottle a while back

pickup is Hawthorne (near Bulimba) 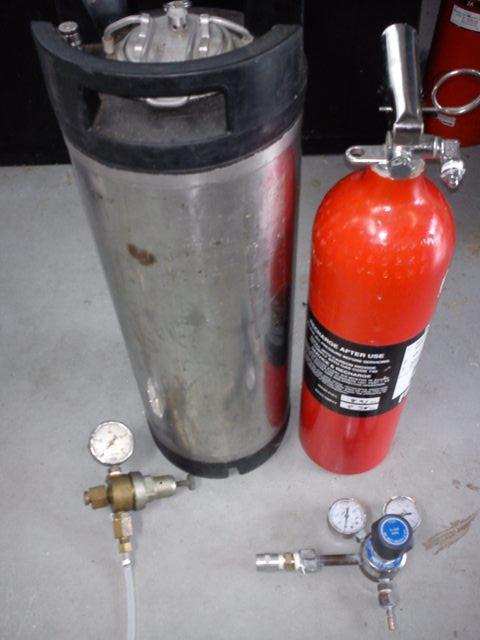 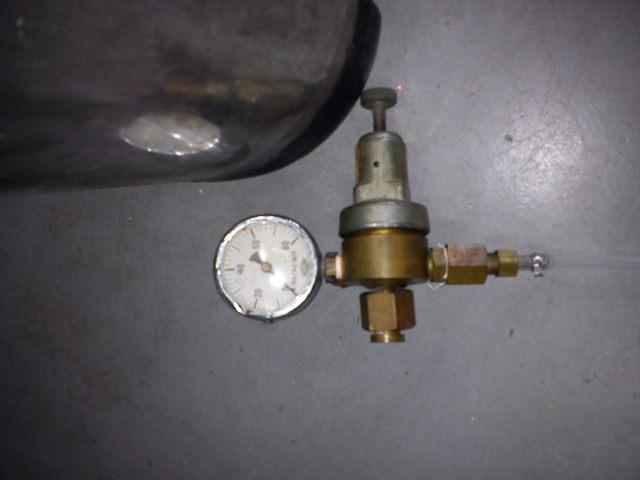 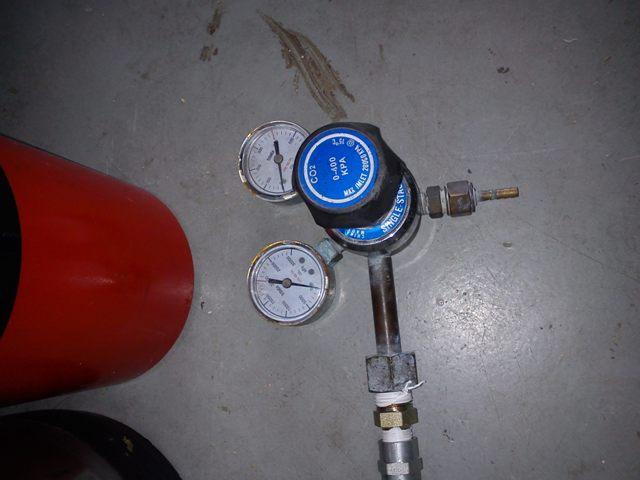