wide eyed and legless said:
I should also mention if you are going to try this at home, heat the sour to 80C to kill the bacteria before adding to the rest of the stout. But I am sure everyone would know that.
Click to expand...

Beamerthe2nd said:
Whenever I need a reading I use a pinic tap and attach to the liquid disconnect. You made need a little co2 to feed it thru
Click to expand...

Is that ok for the initial reading?
T

wide eyed and legless said:
Guinness as far as I know are the only stout I can think of who blends the sour beer with the finished product. The last attempt at a Guinness clone I used 5% of the wort to sour, don't leave it to chance either, use Pure Pitch lactic acid bacteria. 5% wasn't enough to get the sour taste even though the wort I had soured had the smell and taste of Guinness. My next attempt I will try 10% sour. Guinness say they steep their roast barley, it doesn't go into the mash, the hops I did read were either Nugget, Target and one other I can't recall.
The IBU's were if I remember rightly about 43 or 47.
Click to expand...

it’s common practice to add dark malts either as a seperate mash (steep) or add them late in the mash; this avoids harsh flavours especially with dark malts that still have their husks (not dehusked). Many say the Carafa malts in this respect avoid the flavours of traditional dark malts. 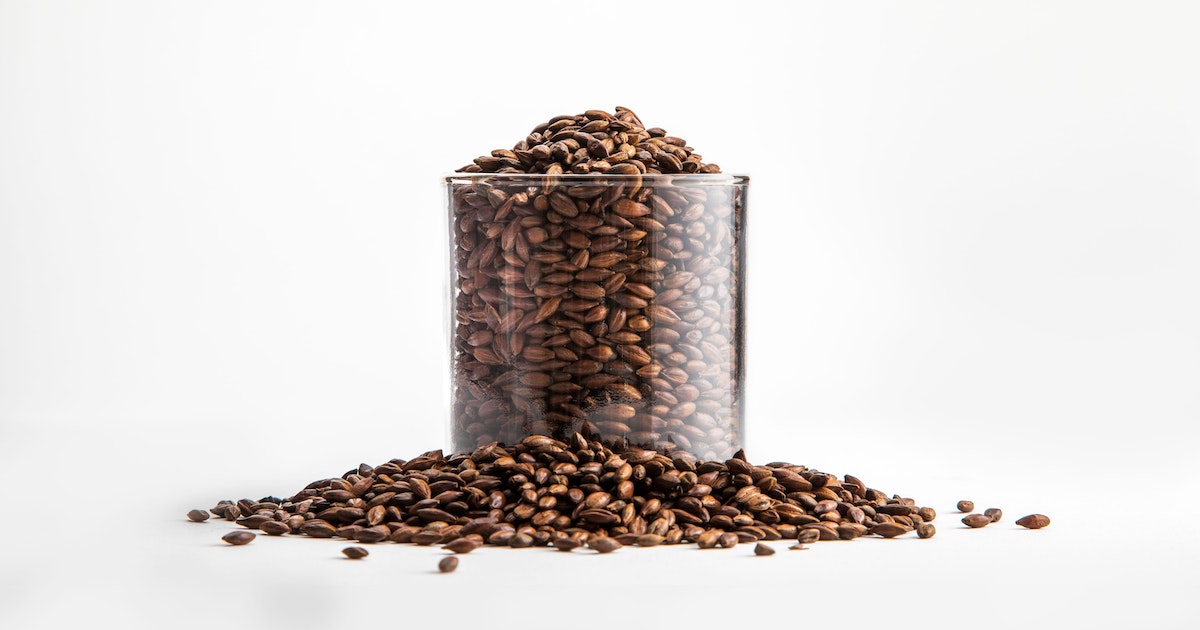 In this Learning Lab column, Jester Goldman gives his full attention to dark malt. Settle in as he helps you understand how these grains differ and what they can bring to your beer.
beerandbrewing.com

You’re on the right track - making a good Guinness clone is more about the process they use than anything else, remembering they have been making this stuff for years without any overly complex equipment. All the new fangled equipment used now days in a modern brewery (they brew Guinness all over the world) is more about consistency and adjusting the brew as needed at every stage to get that consistent product.

There is no “secret Guinness only contraption” at CUB Abbotsford for example. Just a recipe and process that is engineered to meet Guinness standards but use CUB’s equipment. And that’s the secret of any clone!
B

trenta said:
Is that ok for the initial reading?
Click to expand...

Yep sure is, I use it for all my readings and tastings even mid way.
T

Beamerthe2nd said:
Yep sure is, I use it for all my readings and tastings even mid way.
Click to expand...

So do it straight after adding the yeast?
B

For the initial reading as in your starting gravity, I do mine before adding the yeast.
T

Beamerthe2nd said:
For the initial reading as in your starting gravity, I do mine before adding the yeast.
Click to expand...

Thanks mate. Appreciate that

C
New kid on the block

F
Bridging the carbonation gap (or the gap in my understanding!)