Gday fellas bought a second hand andale 4 tap T font today minus the taps . just after some advice on some decent taps ive been looking at intertaps is flow control a good thing? Stainless or CP also I need to know exactly what fittings I need as well.
Any help much appreciated 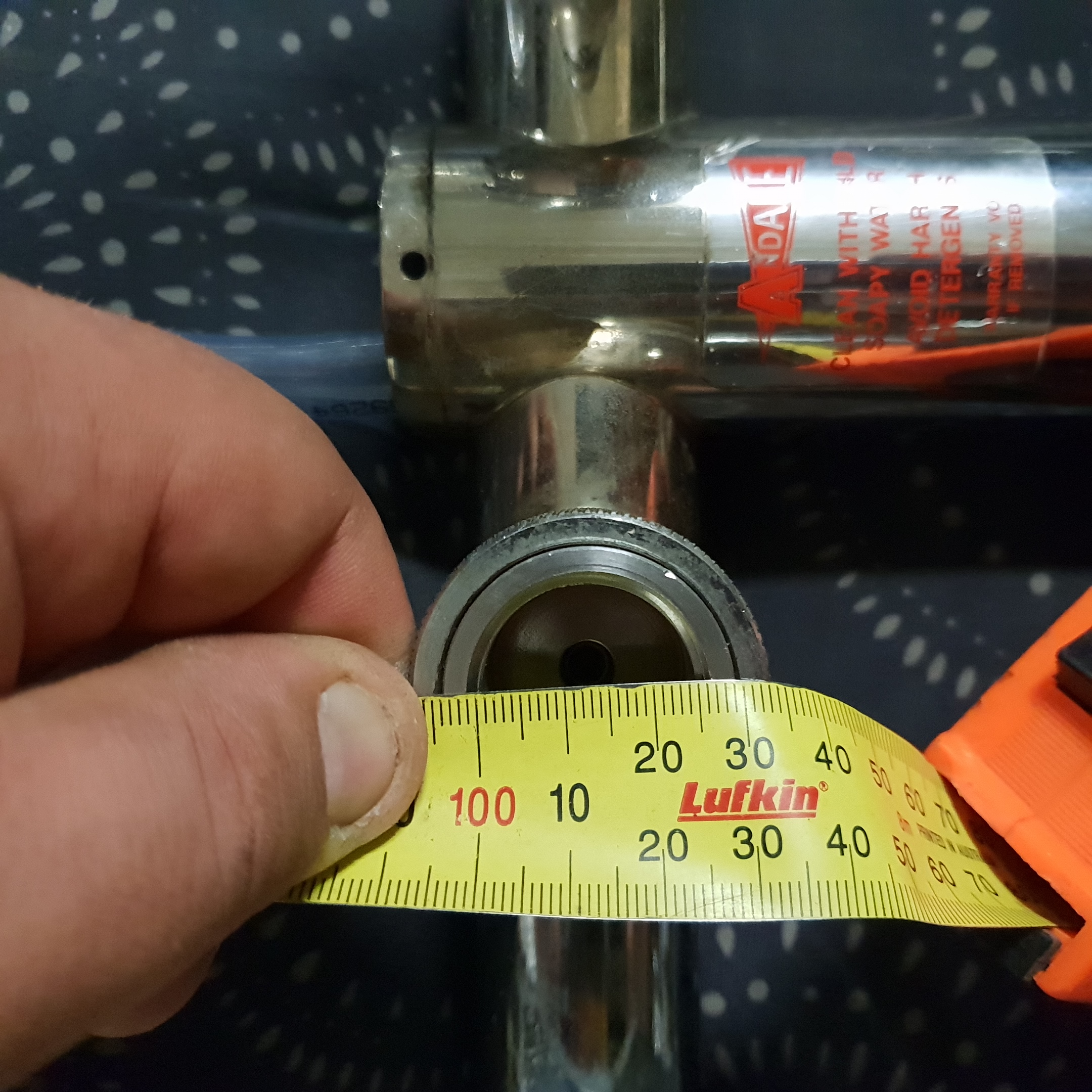 I have both stainless FC Intertaps and Perlick. My advice is go FC Intertap on performance & price.

do you know what fittings I need to connect those taps to my font?
B

Got a top down photo? I can't determine if they are shanks
B 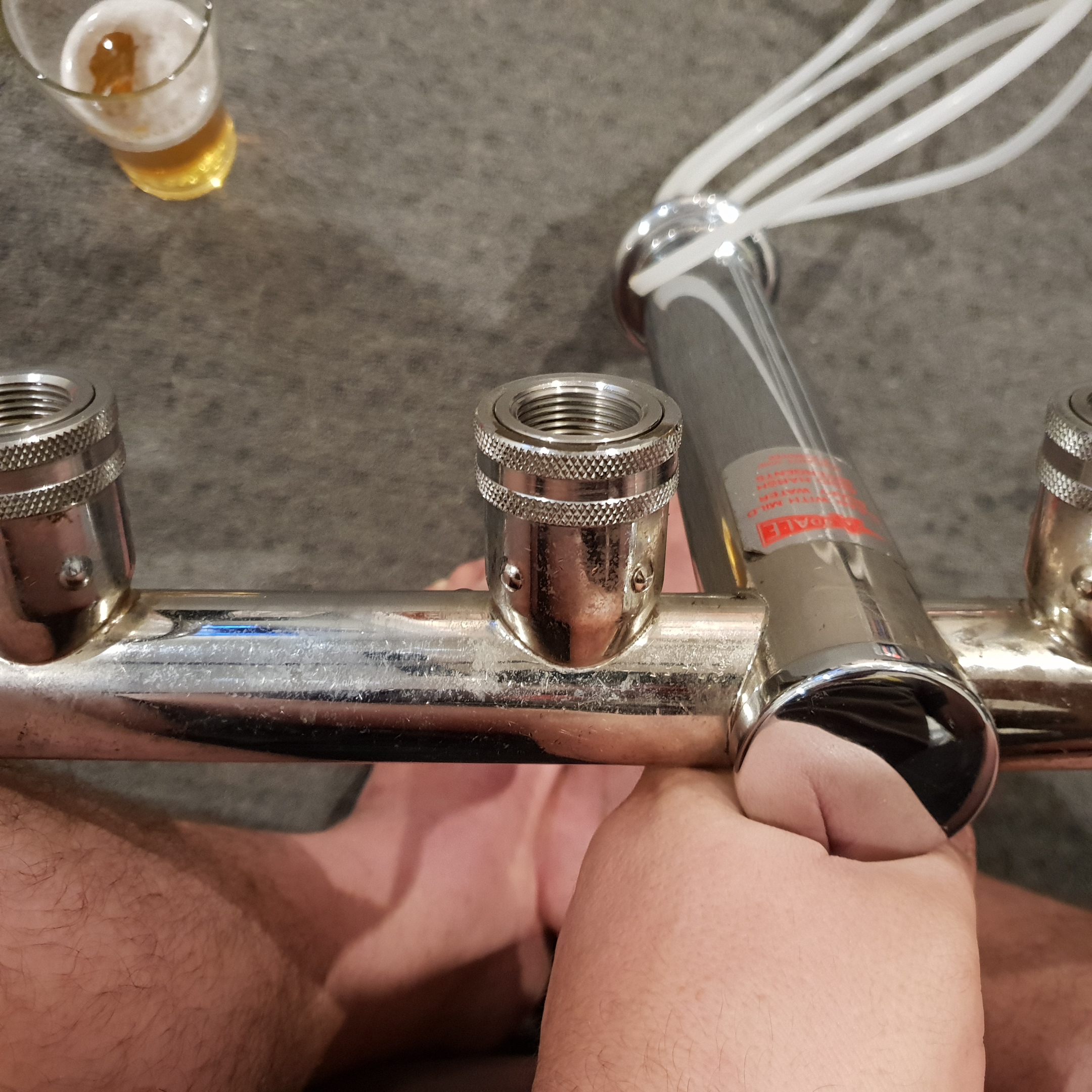 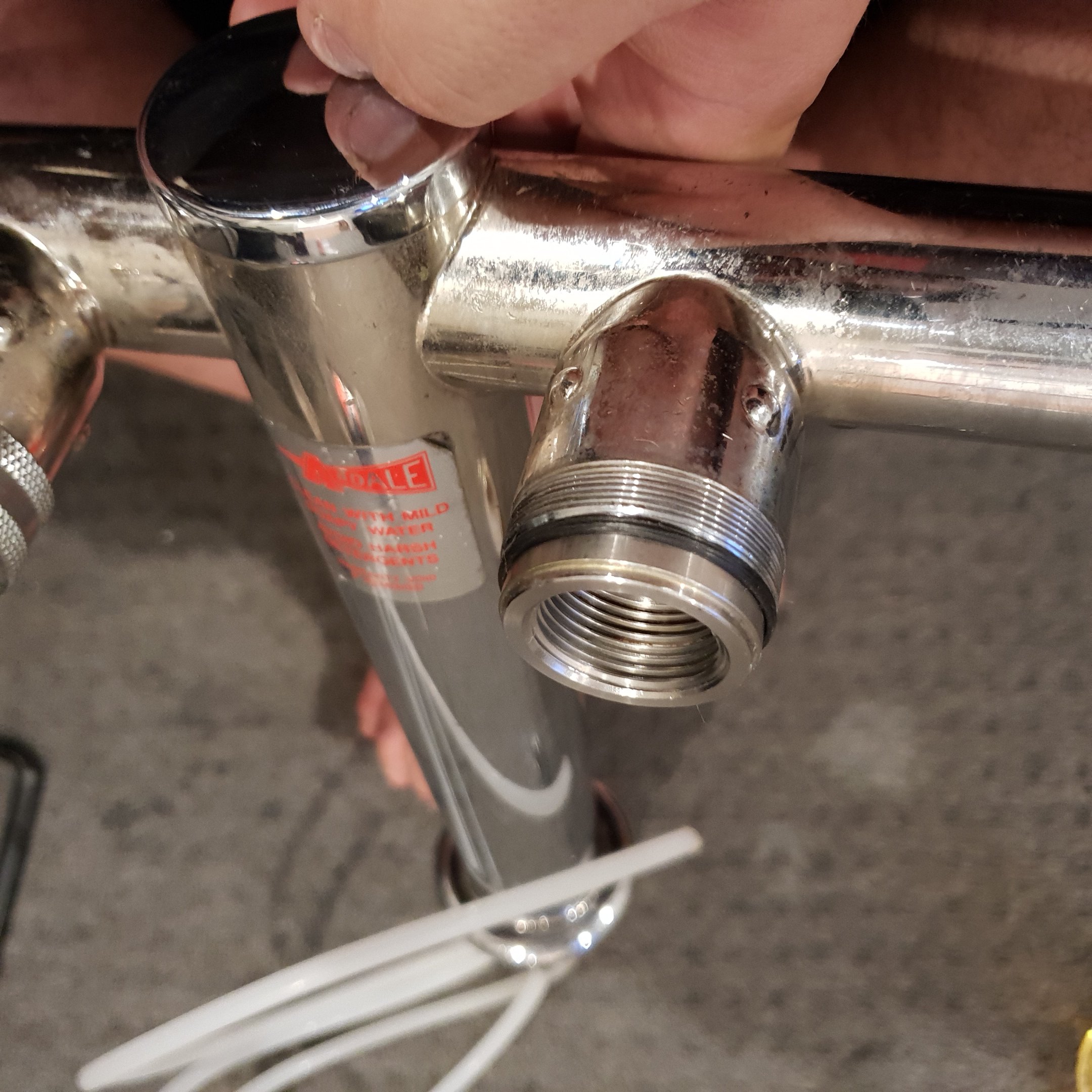 If you bought the font off eBay the same seller is probably selling them separately.
B

As far as I know all taps have the same standard at the back end, so I think that you can attach any tap to any shank. So I don't think that the font should effect your choice of tap. I have gen 1 intertaps and they are fine except the internal machining left a bit to be desired. I think that gen 2 intertaps have eliminated that flaw. I have also seen a really good Chinese knock off of perlik taps, they look similar without the P and they have the same screw in nozzle concept as intertap
B

I don't know much about fonts but you may need something like this http://www.andale.com.au/product/snaplok-adaptor/

You will need four of these for the font:
https://keg-king.com.au/kinglok-female-x-3-4-male-font-adaptor.html

And, one of these for each tap (unless you get floryte or da type taps):
https://keg-king.com.au/kinglok-male-x-tap-shank-adaptor.html

They come in andale, lancer or keg king varieties but are all (mostly) the same. It's pretty expensive setting up initially, but makes life much easier if you like to regularly tear down your equipment for cleaning.

brewgasm said:
I don't know much about fonts but you may need something like this http://www.andale.com.au/product/snaplok-adaptor/
Click to expand...

There’s a guy sells good quality 2nd hand snap locks & taps on eBay for half the price of Andale.
New Andale snaplocks were around $45 & brumby taps just over $100 from memory. 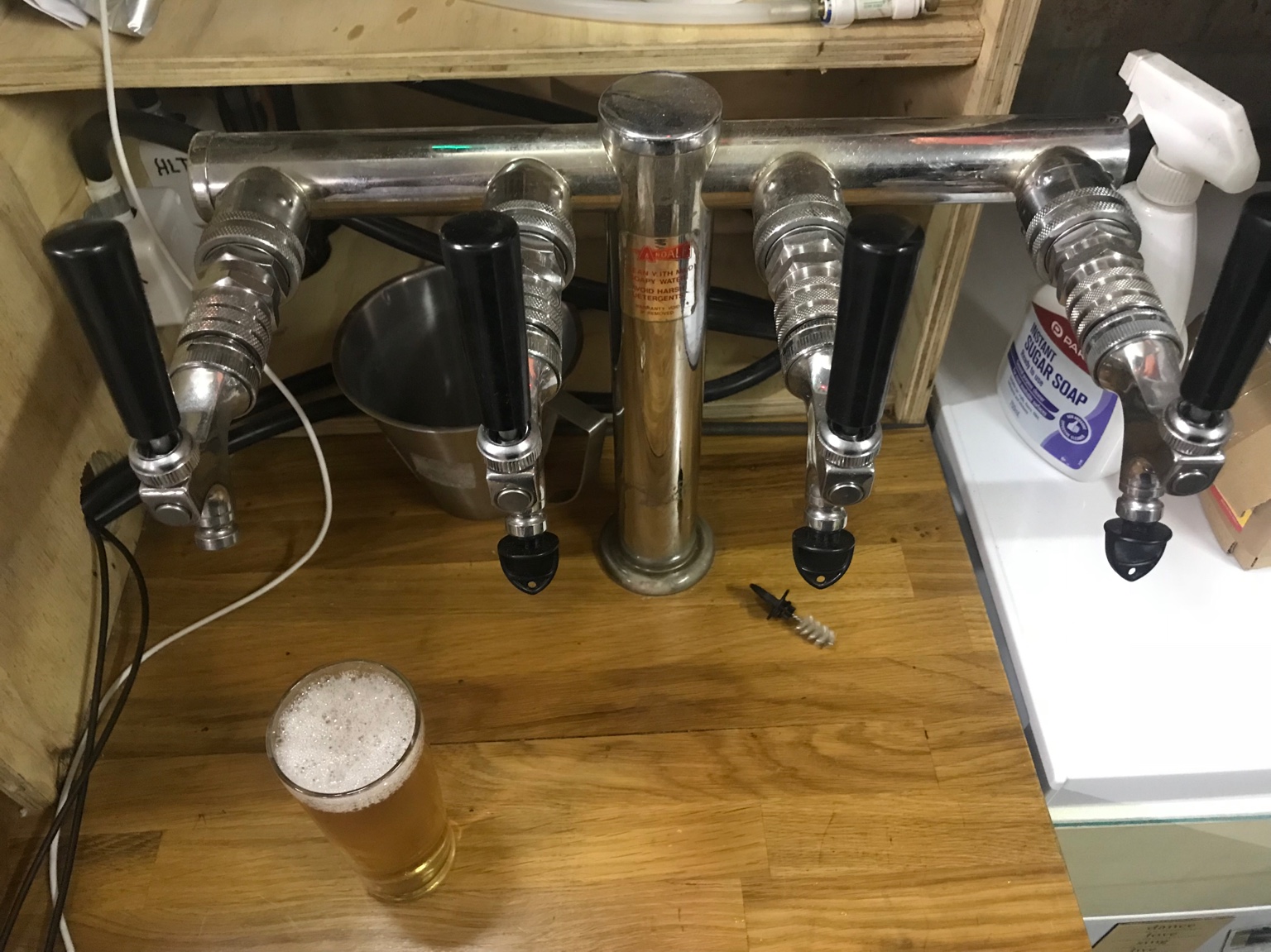 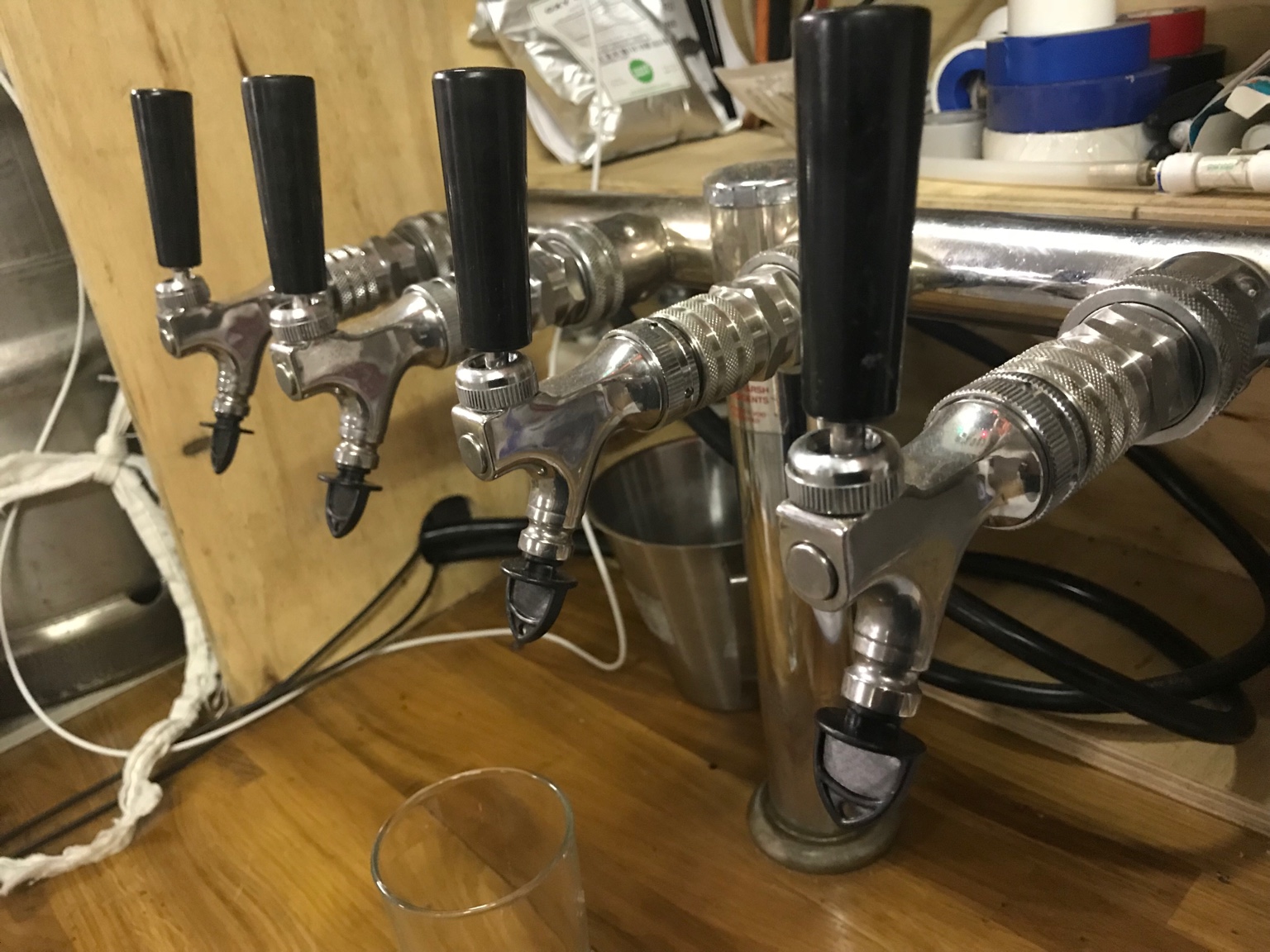