This is my 501st post and have written up some brewing axioms.

Brew the best beer you can with the best ingredients you have and the best techniques you have learned.

This applies to your first kit and kilo, or your 100th all grain.

The true answer to most brewing questions is "it depends."

It takes a learned brewer to know what all the factors are and what is relevant to the question.


OK, now you have read the axioms, here are a few observations and suggestions on brewing and board ettiquette.

When launching into your first all grain, do a middle of the road pale ale, not an APA or a stout. You are working out your brewhouse parameters and learning how to brew. If your efficiency is too high or too low, the beer will still work out drinkable. If something screws up, a pale ale is much more forgiving. Brewing a pale ale will teach you more than an APA or a stout.

Some of the recipes out there on the web are scarey. They do not give any indication of IBU's, units used and often have poor ingredients. Before launching on your recipe, if unsure about any point, post it to the board. If the recipe is an American recipe, it may list hops and or malt that is unavailable in Australia. Brew another recipe.

Learn why many of the high alpha hops are harsh in the beer. Have a go at beers that use lower alpha hops for both the bittering and flavour components. Sure, your brew will cost a bit more, but you are brewing the best beer, not the cheapest beer. The same with malts, sometimes, a less complicated grain bill is better. In Australia, we are lucky to have access toihops from Europe, NZ and America.

Learn what the Rheinheitsgebot is and try and apply it to most of your beers, excluding water treatment.

In brewing, "a little bit more, just in case" is usually not the right choice.

Many of the American pale ale styles end up being a bucket of cascade hops and bugger the rest of the balance of the beer. Yep, an interesting style, yep, I will happily enjoy a glass or two, but they miss the balance. The term palate fade springs to mind.

Before launching into your very own recipe, try to brew most of the popular styles of beer. These styles evolved over many years and their continued popularity means they are a good base to brew with. After brewing and drinking many of the popular styles, by all means launch into your own tweaking and recipes, knowing what you want and enjoy in your beers. Brew with style rather than to style.

Before posting a new thread to the board, do a search, and remember to search all the posts, not just the last 30 days worth. It may be more suitable to revive an old thread, rather than starting a new thread.

One of the great things about a web forum, there are lots of different people viewing questions and answers, and if a point is not clear, or incorrect, usually someone will pop up and clarify in another post.

Write an essay on the following: Pick a style of beer that historically is based in a certain region. Discuss why that beer became a style, include in your answer water profile details and ingredients details and why the water and ingredients and
possibly techniques lead to that style evolving.

And now she has reached her 501 milestone, lager will only be answering help topics with axioms from this point forward. Thankyou!

At 501 i thought we would have our First Beer Goddes - even if she is on the Verandah....

The Pontif is dead.

However pontification will never die. :blink: 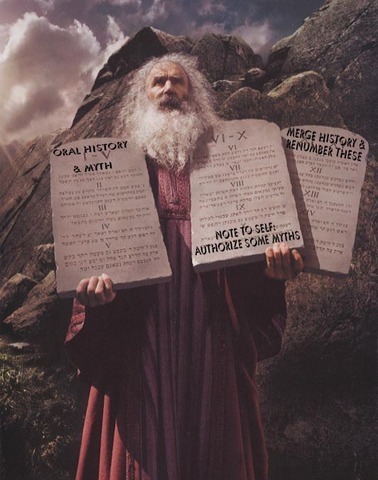 Some very good Point Pint of Lager, especially "it depends"


BREW FOR YOU
dont brew for your neighbour, he thinks VB is the bomb, Dont brew for grand dad, because if its not 8%abv, its camel piss, brew the beer you want to drink.

How Do I Know When To Harvest My Hops? Part II