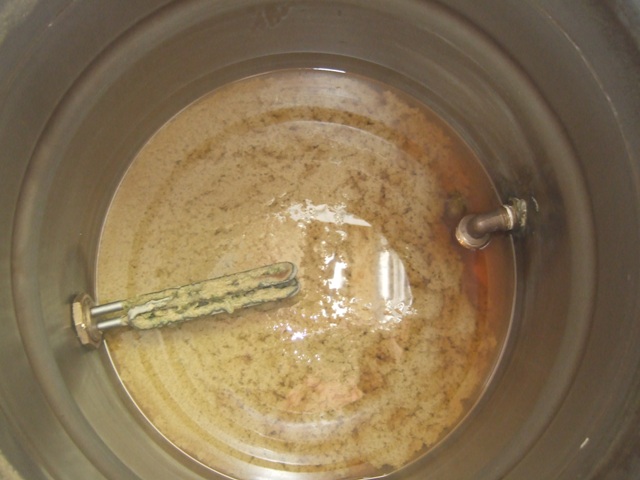 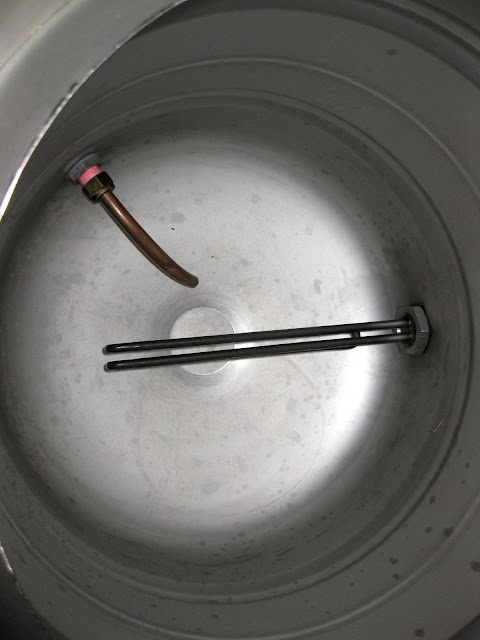 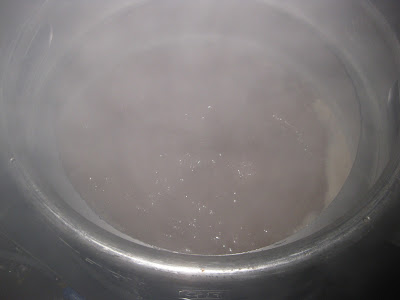 Ended up picking up a couple of hang over the side heating elements. They take a little while to get going but that is a lot of water.

HERMS boiler, what could this be?

D
Over thinking it?