I got a Morgan's starter kit for Xmas after a number of years away from brewing. Hopefully I can keep the reins tighter on this round.

I had a great time previously. Quickly progressing from K&K to BIAB to AG and building my own HERMS system that made some brilliant beers. Even scored a silver medal in the nsw comp for a Wynchwood Hobgoblin clone which is a lovely beer and i made a decent copy.

I drove down to Melbourne one year for the ANHC thing which was amazing. My best story from that weekend was sitting in a pretty dry lecture theatre learning about yeast. The thing that makes it an ANHC conference was the massive esky of beer at the front next to the dias with lots of tasty brews on ice. I remember it was the first time I had S&WPA. So the lecturer is doing his thing, and the door opened and this bloke walks in wheeling a keg interrupting the lecture and says 'anyone want a beer'? I was expecting the lecturer to go off but instead he says 'yeah sure' and the bloke pours him a beer in a plastic cup. So we all line up and get a beer as the lecturer continues his talk and i go back to my seat with a S&WPA in one hand and a random plastic cup of home brew in the other and I think this is where i want to be, right here, right now..........I need to make it back to ANHC one year [emoji16].

But all good things must come to an end and unfortunately I got a bit obsessive, over-indulgent and I guess lazy and started not to actually plan beers for a balanced taste and ABV and instead just made crazy spur of the moment beers when i was drunk which either turned out great or mostly crap. I'd get so drunk making them it was bad. My life revolved around all grain brewing, and not in a good way. It culminated in me blowing the bag at my job one morning after the day befores lunch session of 6 tallies and 13.5 hours of sleep. ABV must have been through the roof [emoji849].

So i sold all my gear cheap as chips, sobered up, and many years later decided to start again now my eldest is 17 and going in to year 12. We are doing this together and he is as pumped as i am. This time i am using Ians spreadsheet which is frikkin amazing. I wish i had that before. I'm going to stick to K&K, steeping, maybe a bit of partial mash, but keep it simple and save the coin up for a proper keg system.....minimum 3 taps. Hopefully 5 or 6!!! And hopefully my son will leave home with an appreciation of quality of beer over quantity and the knowledge to brew his own and drink responsibly. I highly doubt it though .

I've thrown in some pics of the 3 Brothers Brewery, named due to my 3 sons. Unsure whether a new name would be a good luck thing or to stick with the original. I won't post much because i really know f-all compared with most on here. I'm here to learn and steal your recipes. If i make a decent drop i will be posting on the K&K forum as I've noticed not much goes on in there. 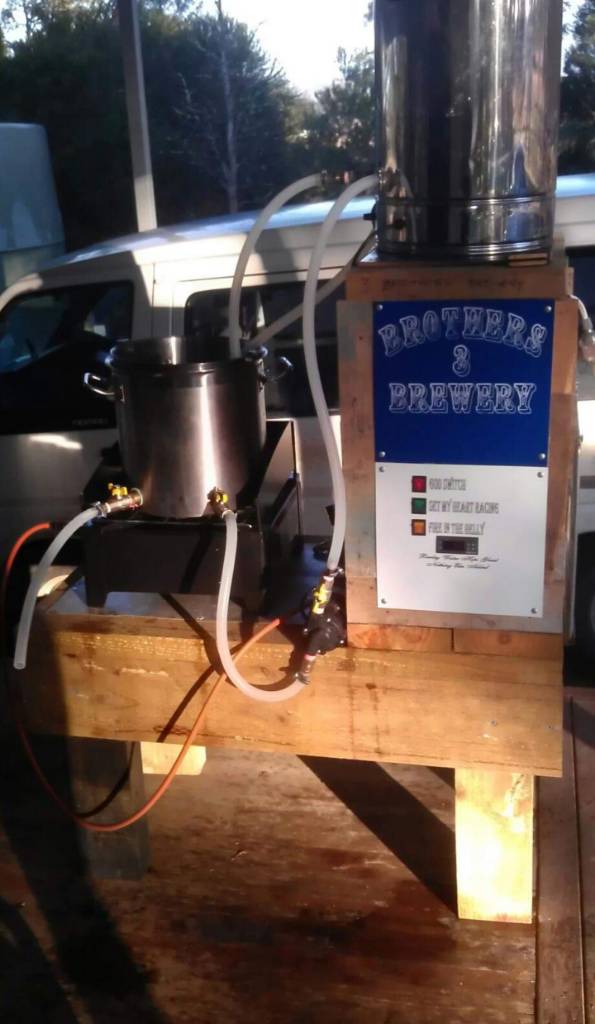 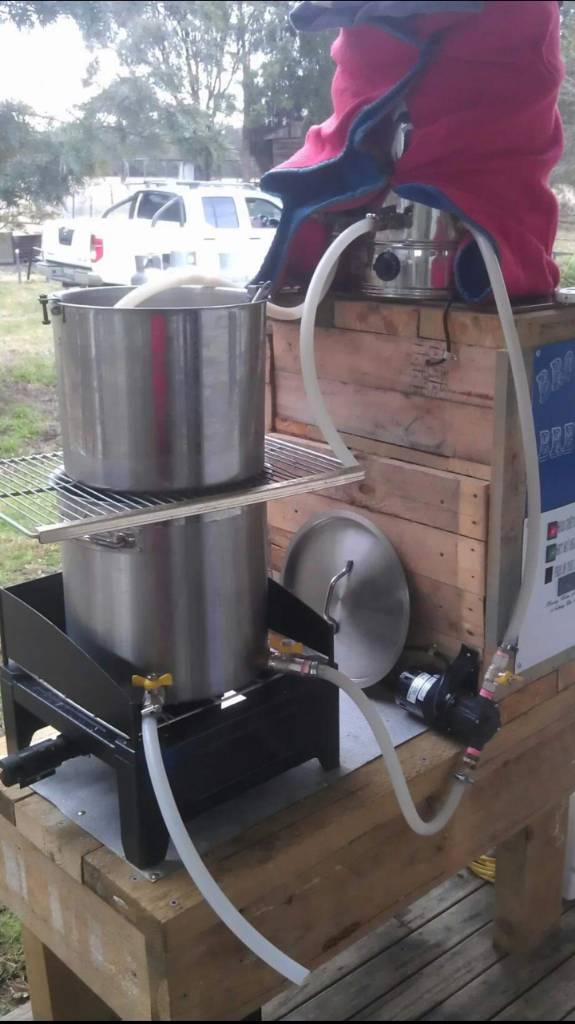 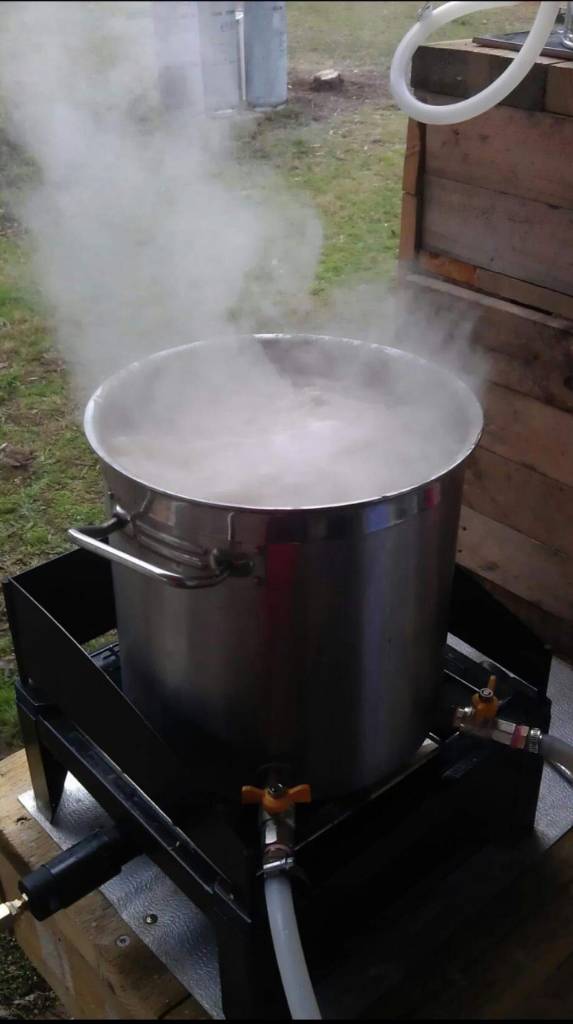 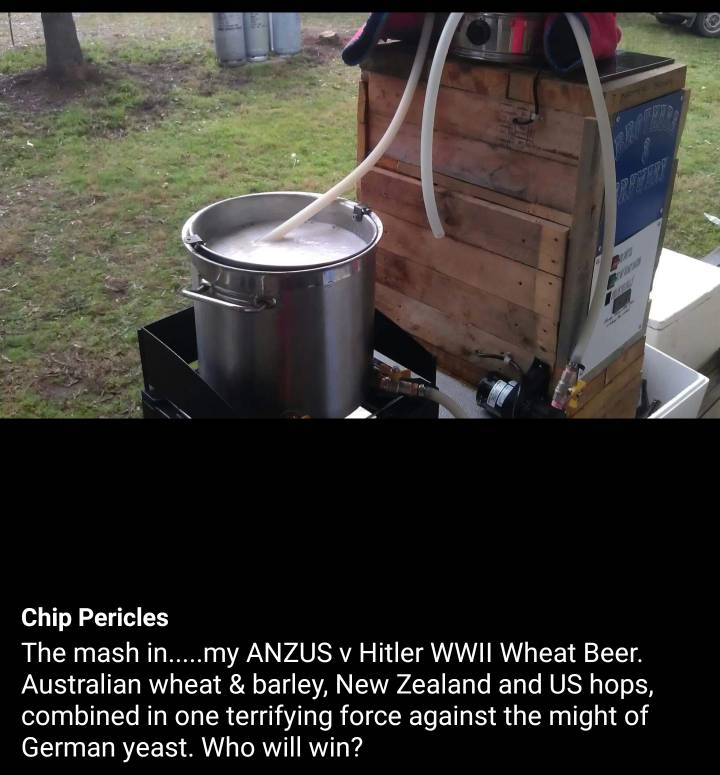 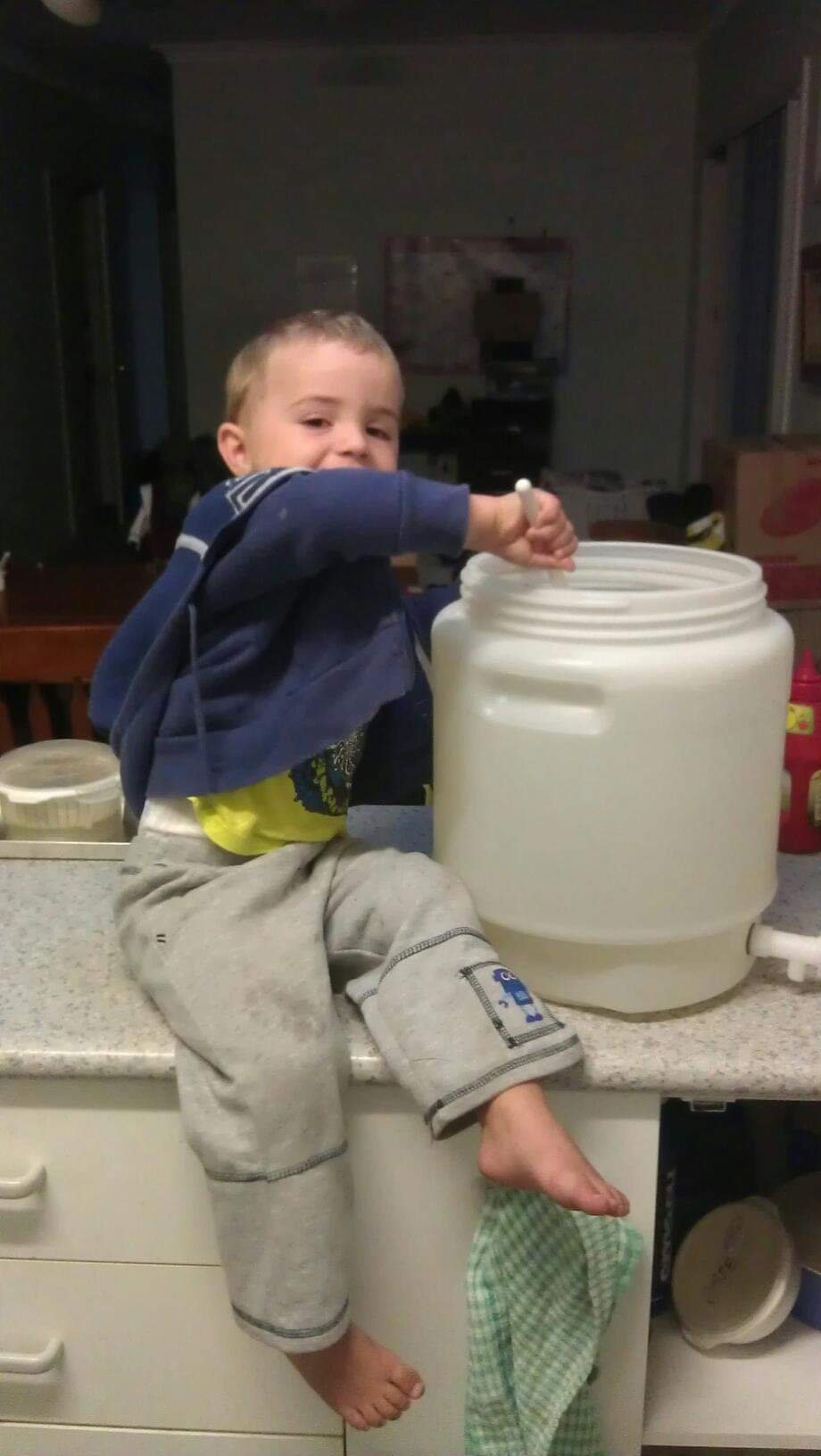 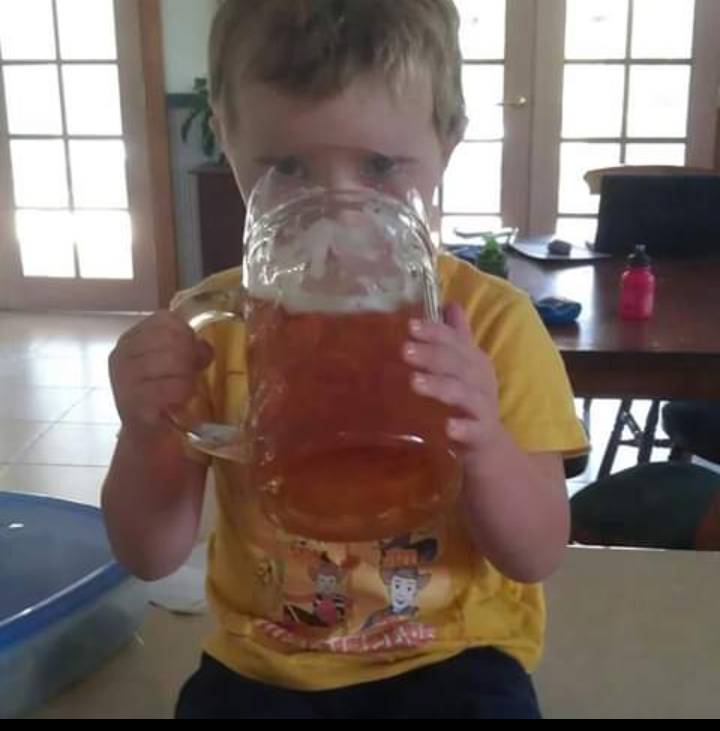 G'day Rob
I'm a Muswellbrook local too (not by choice )
If you're ever keen for some AG goodness (only been doing BIAB since I moved to the brook) give me a yell, I always have something on tap
There's a couple of us out this way, been meaning to get a brew day happening some time soon.
R

sp0rk said:
G'day Rob
I'm a Muswellbrook local too (not by choice )
If you're ever keen for some AG goodness (only been doing BIAB since I moved to the brook) give me a yell, I always have something on tap
There's a couple of us out this way, been meaning to get a brew day happening some time soon.
Click to expand...

A brew day or even a beer swap/tasting day sounds great. I have a few recipes ready to go but I'm waiting on my stc to arrive. Slow boat from China [emoji849]. I'd love to pop over and see your setuo and get some ideas though.

5 Things I Wish I Knew Before I Started Homebrewing

US to MX to AU

Hi brewers, happy to be here!