Just going to reopen the debate, last night I got my hands on bottle No 0019, I believe there were only 2500 of the 1st anniversary bottled, they did it again for the 10th anniversary in 1978 but a much larger release.
0019 will eventually go on show at the West Australian library of beer history in a small brewery just south of Perth, no opening dates yet.
M

Screwtop said:
What a gift, chap bought this in today for me to see. On 15th August 1969 the then Courage Breweries Limited bottled a commemorative beer celebrating the first brew produced at their Broadmeadows Brewery. A numbered bottle was presented to each publican who put Courage on tap.

The beer with an OG of 1087 was fermented down to 17% proof (whatever that is in ABV), matured/cold conditioned for three months and then bottled in a champagne bottle with wired cork.

Looks like at least one Australian brewery was capable of brewing something other than megaswill, however don't think such a beer would have made it in the 1969 marketplace. Nice to see that one brewery made the effort.

This is bottle number 2290. According to a 1974 newspaper article a number of the bottles were insured then for $150. Wonder what his gift would be worth today. 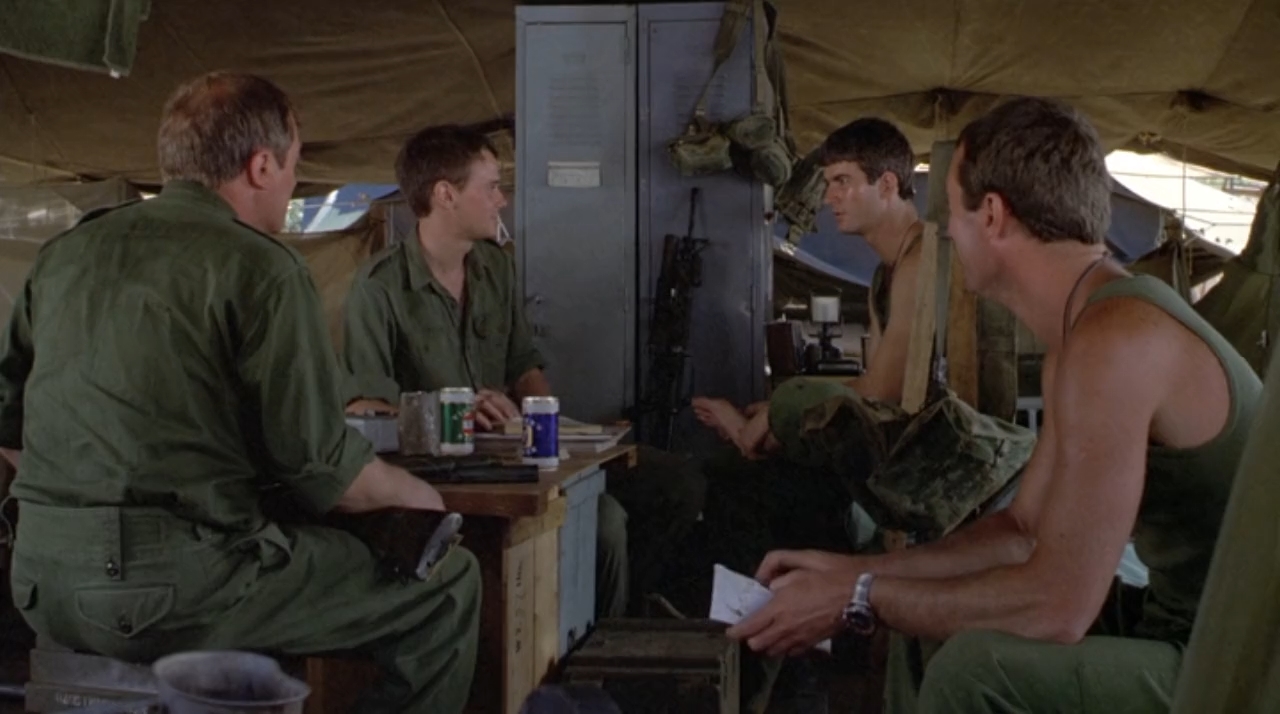 That's Graeme Kennedy with his back to the camera and I think that is John Jarrett at right rear. Jarrett did some really good acting performances in that movie and Picnic at Hanging Rock, it's amazing that his career didn't really take off. Kennedy was surprisingly good in a serious role too.
Last edited: 10/8/22

Beer in poetry, song and film
2