The weekend starting 26th October 2012 was the birth of the Brewers Halloween. A select few Brewers and Casters on justin.tv entered into a fun competition to dress as women and cast in costume - the results of which were hilarious. With some of the Brewers being clean shaved for the first time in 25 years (onya Steve James Barr).

As a result of this it was suggested that maybe we can take advantage of these clean baby faces for a worthy cause - Movember!!!

The fellas jumped at the chance to raise awareness and have taken it into their hearts to primp, preen, wax, and shape their way to support Male Prostate Cancer and Men's Mental Health awareness.

All brewers are welcome to join the fun of Movember, all the details can be found at http://www.cellardweller.net/

Cellar Dwellers is a brand new site helping brewers connect, you will find brewers who regularly do live video casts where you can Skype in and get your questions answered! Its new so we need you to join us and help build the brewing community.


This really is a great cause and I hope you will participate or at least support fellow brewers to raise awareness of prostate cancer.

"Movember is all about bringing back the moustache, having fun and doing it for a serious cause; men's health, specifically prostate cancer and male mental health. Mo Bros commit to growing a moustache for the 30 days of Movember, and in doing so become walking and talking billboards for the cause. The moustache is our ribbon, the symbol by which we generate conversations, awareness and raise funds for men's health.
Whilst the growing of Mo's is limited to the guys, Mo Sistas play a vital role in the success of Movember by supporting and encouraging the men in their life to get involved, and participating in raising funds and awareness themselves."

A little :icon_offtopic: but a good Mo-video none the less

I thought all home brewers sported some sort of facial hair?

I'm doing it again this year...done it a few years now...great cause and good fun

Got exactly one month before I'm required to shave again so it is the full enchilada for me.
B

I've got a team going this month as well if anyone wants to join Team Mo Stash http://mobro.co/bradgray

Teach a man to fish and play golf, and you'll neve

bradsbrew said:
I've got a team going this month as well if anyone wants to join Team Mo Stash http://mobro.co/bradgray
Click to expand...

Go the beard Brad!
B 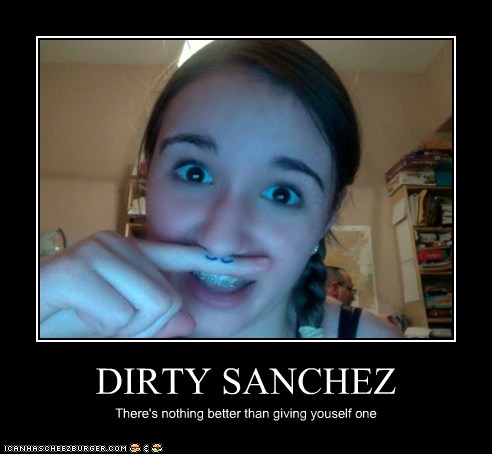 Go the beard. That is me on the right a few years ago. he he he I have a nice neat "corporate" beard now. 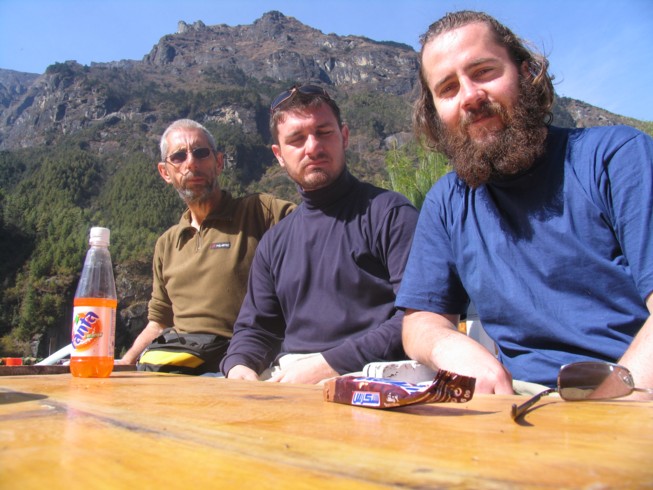 The beard is really copping a perve from your two mates in that photo :lol:

Well it does look like a mighty good beard :lol:

i think we should have an ahb one for us.
im doing it again was clean shaven this morning, no one recognised me.
heres my one
http://mobro.co/barls
G

I miss my beard

First year officially participating this year. Don't usually do fuzz due to work,figured I could get away with a cheesy Mo.
Check out my Mo page: http://mobro.co/4912673
Cheers.

Sporting a mo this year with a group at work. For anyone who needs motivation have a listen to -

I'm not sure what the etiquette is for posting links to fundraising efforts, so I'll keep it brief.

I have just returned to Vicco from Kangaroo Island (a land of the not-so sought after West End bitter) and decided to participate in Movember. Apart from the obvious awareness reasons, I am also hoping a tache will improve the taste my beer.

If you are interested in donating, you can check out my profile here: http://au.movember.com/mospace/5676313 (pic to come after I clean shave)

Any donation will be greatly appreciated.

Thanks lads and lasses,
Jack

I'm in as well (much to the disgust of my wife). I' going for a bit of the Erroll Flynn this year...

in as well. going for the seedy mo this year after going all out other years
http://au.movember.com/mospace/510105