I've recently bought a new mini keg (5L) and it came with an extra long collection line (inside) the Keg. It's enough to loop around the bottom of the keg a few times, instead of just hang from the beer-out post and touch/flush with the bottom.

My question is if I can use the long internal line to regulate pressure instead of the line outside of the keg, between keg and the tap? Is the impact of internal/external lines the same? Or because it's internal, it'll also be pressurized and not make any difference overall?

Trying to figure out how long my line between post and tap need to be to serve on the go (camping for example).. probably will end up having to use a picnic tap, as my SS tap doesn't have flow control (and as a consequence I can't just mount it directly to the keg).

Interesting question.
Not one I would have thought of. Theory says it shouldn’t matter where the line is. There are two kinds of "Pressure" static, what you measure with say a gauge or manometer and dynamic which is more to do with flow. In this case you are trying to reduce the flow velocity and that’s accomplished by frictional losses in the line so a long small diameter line inside the keg should be just as good as the same line outside the keg.
You want to be extra careful with your cleaning and sterilising as you are creating lots of extra places for bugs and crap to get caught but other than that I can’t see a downside.
Be interested to hear how this works out for you, please keep us informed, it might be an interesting way to setup small kegs for portable use, especially with close coupled taps.
Mark

You could see if a longer line will work with just water in the keg and measuring the flow rate with a long and short length of line.

If I get a chance I'll check with my mini keg later in the week.

You could be onto something here.
M

This is the only line that I have, so it's either this one, or this one cut shorter

If you could check that, it'd be amazing!

I used a intertap fc tap with the fc mechanism removed because I found it didn't work well anyway pouring beer. Also a 2 litre mini keg with the screw in tapping head. With 1mt of 4mm id beer line it took 13.7 seconds to fill a Schooner glass to the brim with water at 80kpa. With 180mm of the 5mm id (not sure exactly but it's the silicone hose that comes with the KL mini kegs) it took 8.5 seconds to fill the Schooner glass.

So having a longer line inside the keg definately provides resistance for pouring.

The problem I had was getting the line in the 2 litre mini keg without it kinking. I found by feeding the line in clockwise the line turned inside the keg when I tightened the taping head. If you have one of the Cornelius style mini kegs this might be easier to do and then see if the line is curled around the bottom of the keg.

Next brew I do I'll try this again with beer to actually see how the pour goes with beer.

I like what I've seen so far and this could be a way get a decent pour on a portable setup without having a length of line getting in the way.
M

This is very promising! Perhaps the strategy is to have a tuned flow restrictor attached permanently at the pickup tube and be done with it!

Maybe some sort of swivel nut connection would help when screwing the taping head in? 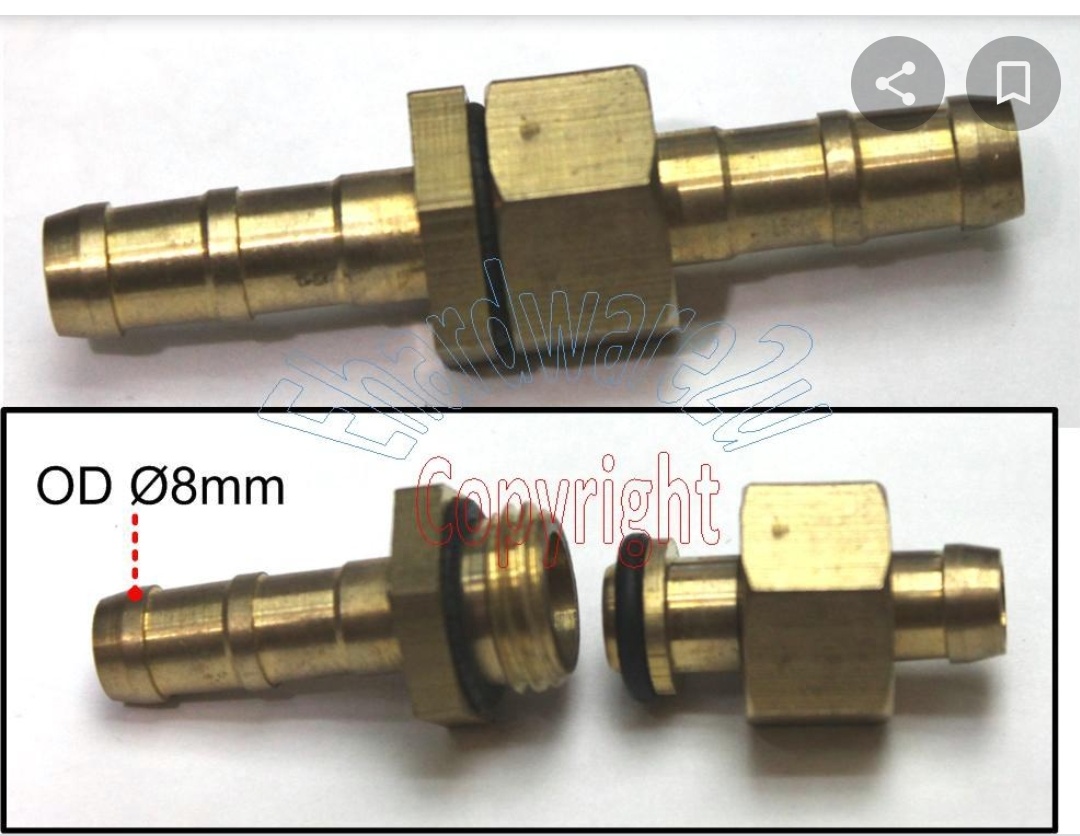 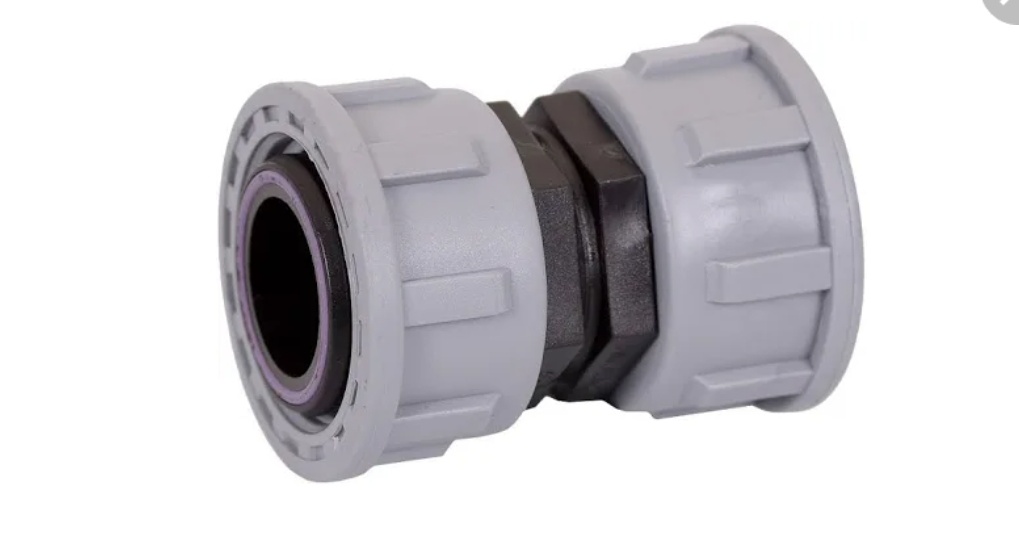 Any extra connecting hardware seems like a great place for a source of infection. By far the simplest approach would be to take normal small ID beer line of reasonable length and heat it up so that it shrinks. Smaller ID, more resistance. If that's not enough, you can always squash the heated up line to constrict it further.
F

Any further update on this one? I was thinking of having a go myself but I remember reading this thread months ago, so I thought I'd check up on it.
M

That's how my mini keg is set up and it works fairly well. Dispensing pressure above 8-10pai start foaming a bit, but it's manageable. The biggest issue is if, for w/e reason, the pickup line moves up inside the keg and you only dispense CO2 while the keg is full.
If you have a FC tap, it should be perfect.
Cheers
F

My thought was to just get a stainless steel nut that fits tight on the tubing and screw it on so it works as a weight to keep it down.
M

I reckon it should work!

G
Equipment For Sale Esky made of cool room material