I have decided to (for the most part) stop yeast washing after a batch, and instead build up a larger starter from the smack pack... usually smack pack into 5L of wort, once it has stopped doing its thing split off ~ 60mL of pure yeast into a vial to be used for building up next time, and pitch the rest of the yeast from the flask into my batch of wort.
I want to be able to expose the yeast to an almost identical environment while cultivating yeast from generation to generation, and figure if the temperature and wort is very similar all the time then the characteristics of the yeast should remain pretty stable over multiple iterations.

This hasn't been an issue when it's warm because I just put the stir plate (flask and all) in the fridge with temp control, but in winter I have had to put the stir plate and flask in an esky with a 3L milk container full of hot water to help maintain an adequate temp while the yeast builds its numbers, but the temp fluctuations were a little all over the place.

Also I could have and probably will go down the yeast forge path in the future but as I had the parts already, a quick DIY project was on the cards and took <20 mins to knock up. 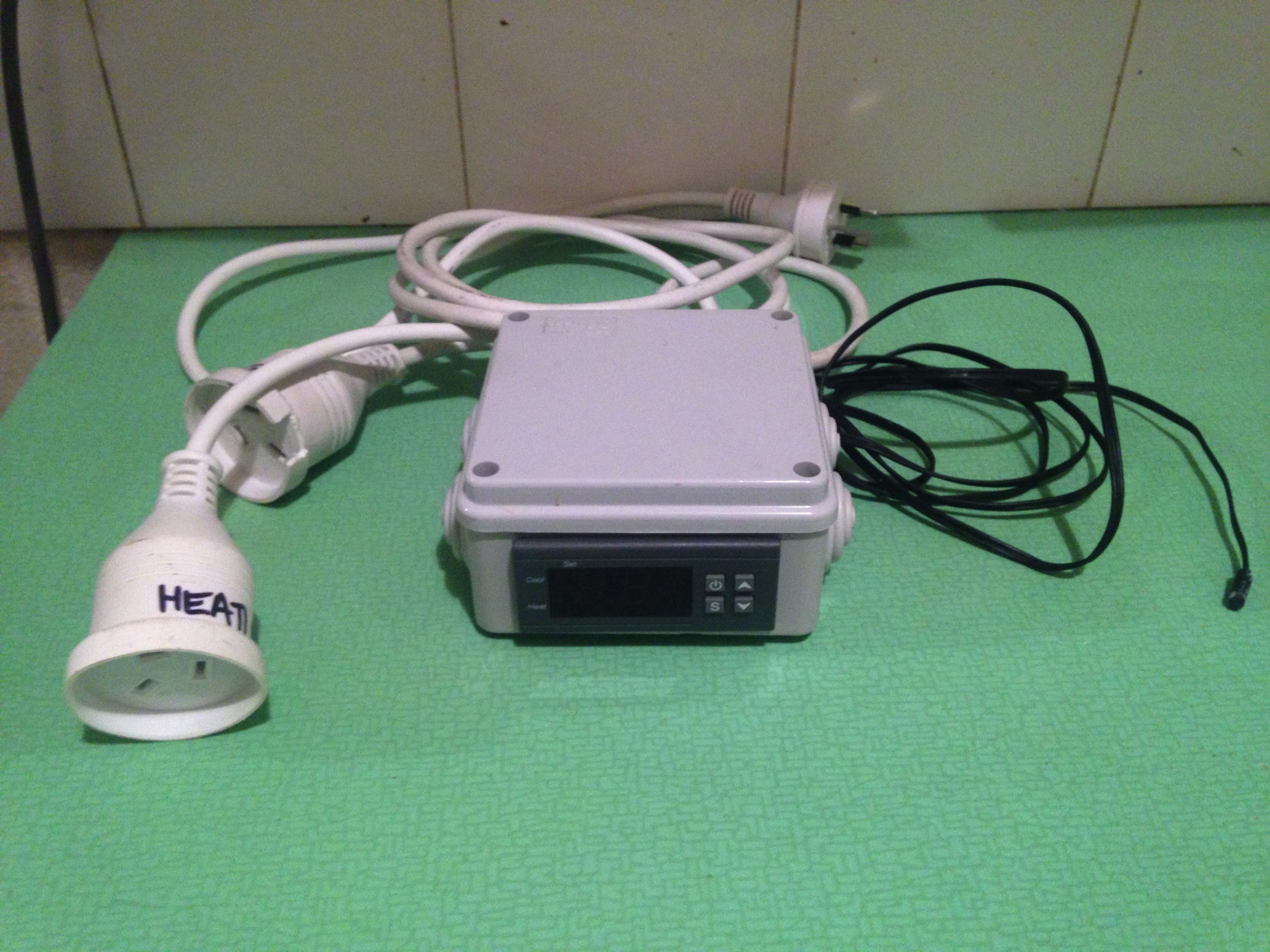 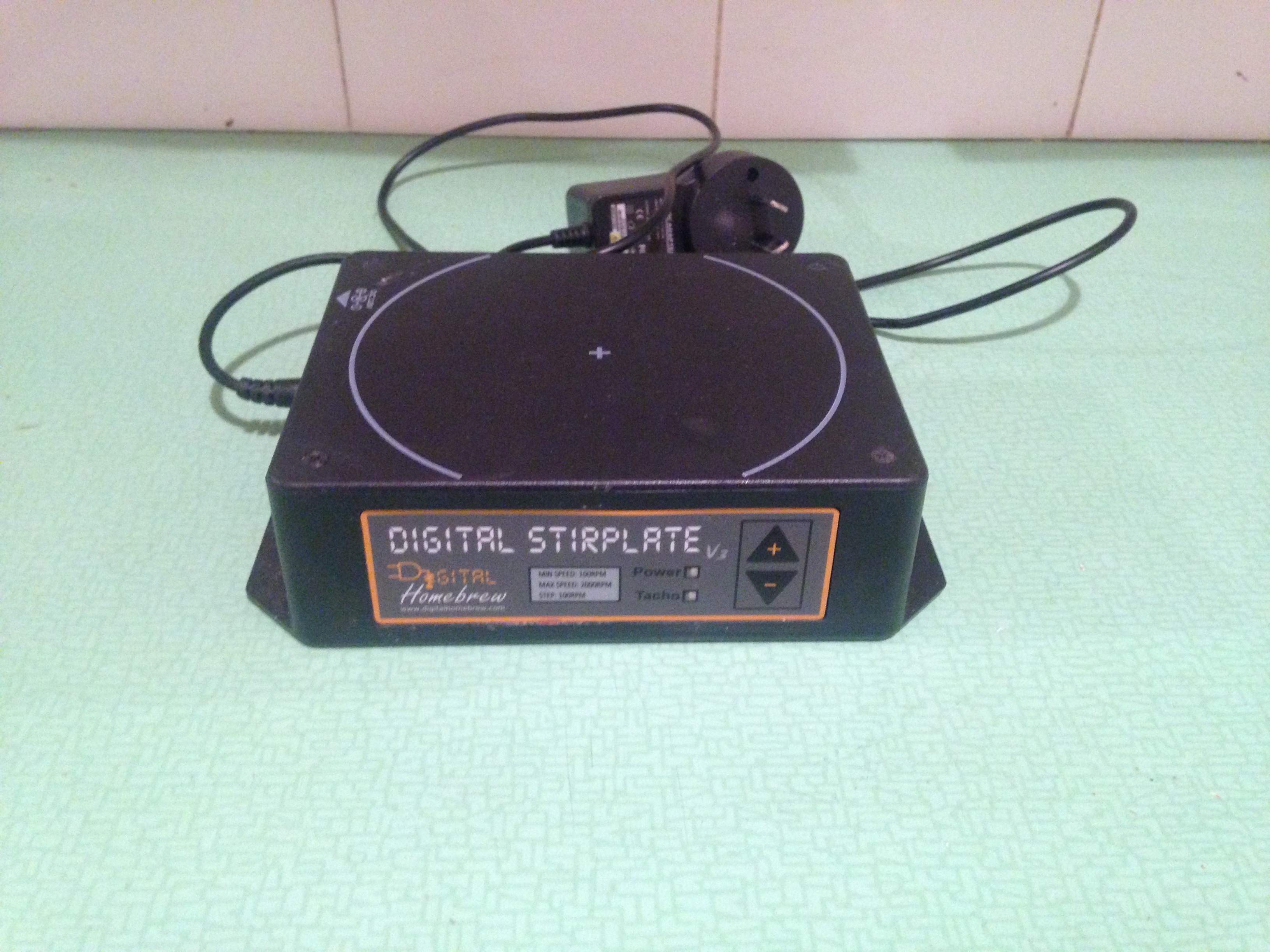 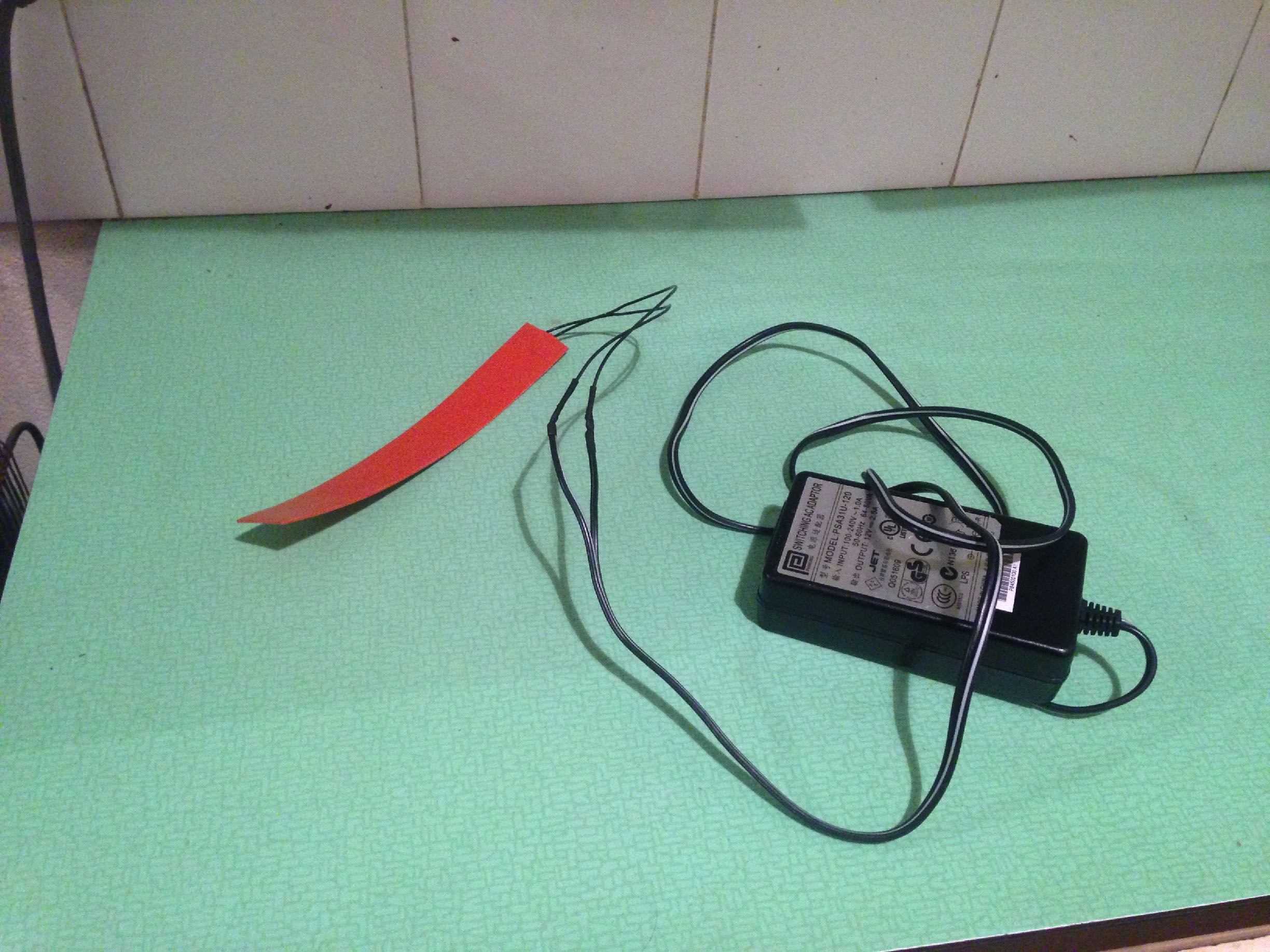 It is secured to the flask with silicon tape. 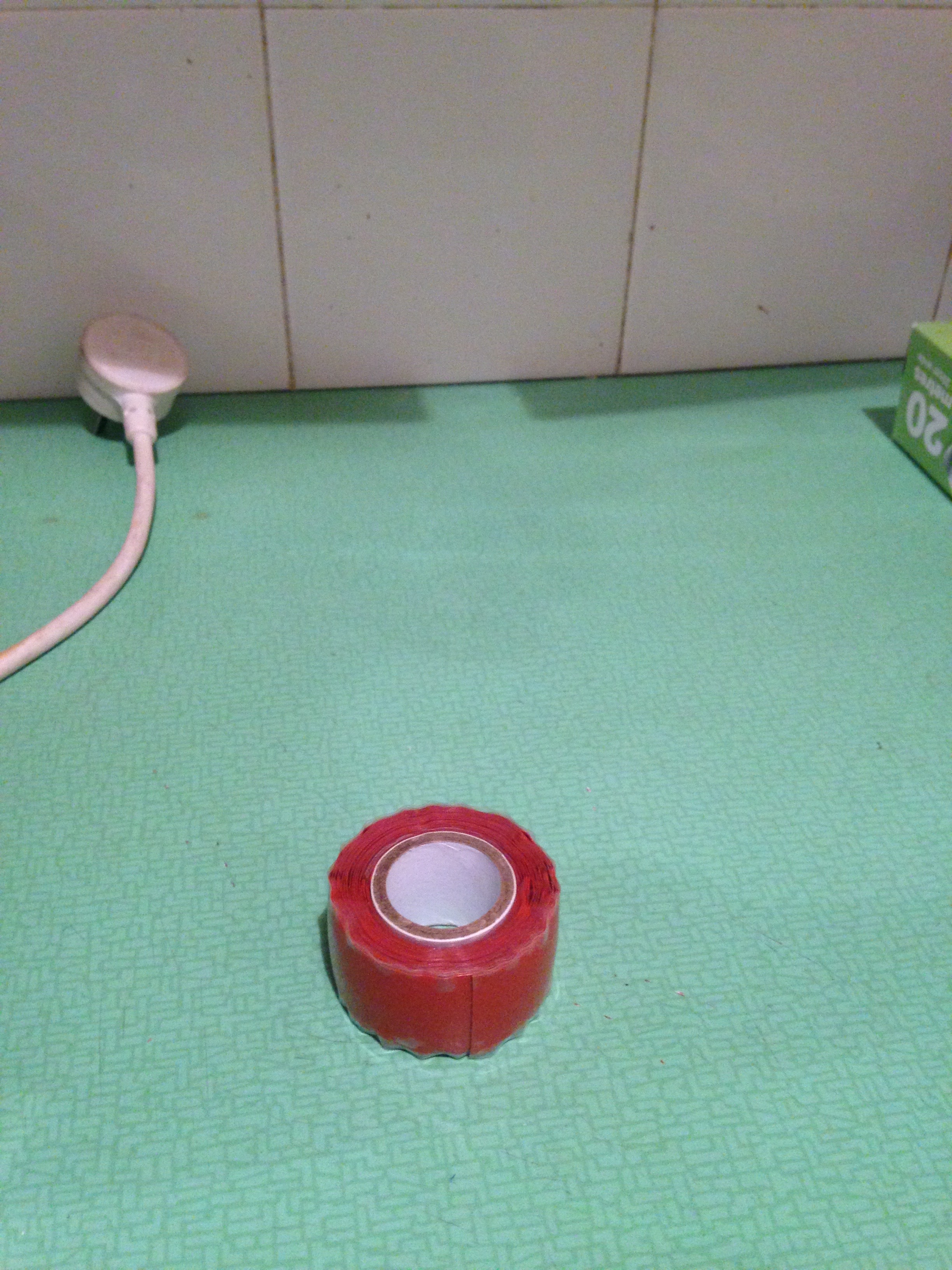 I also cut a jacket from a yoga mat, and used the elastic that secured the rolled up mat to secure the jacket on the flask. 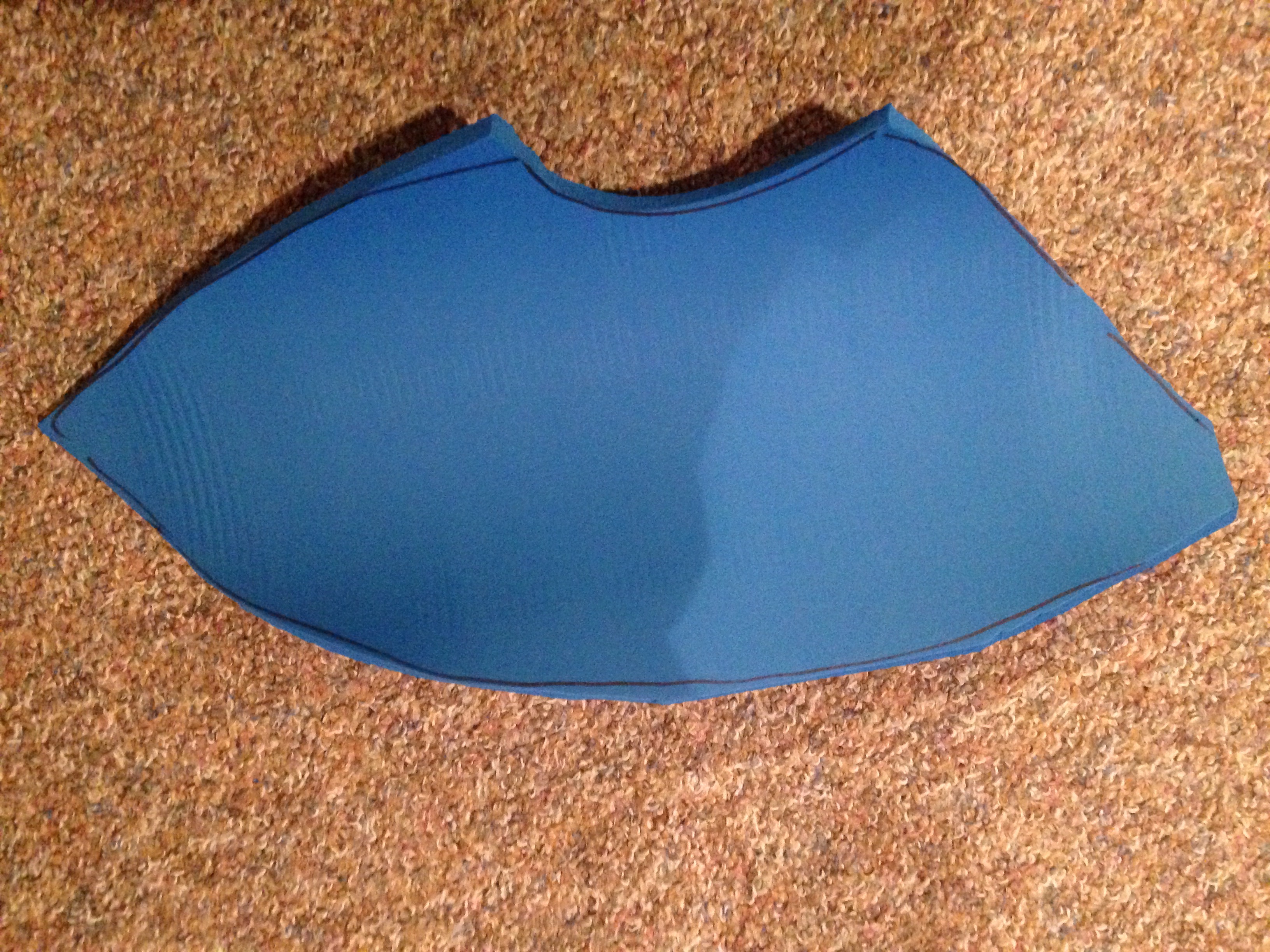 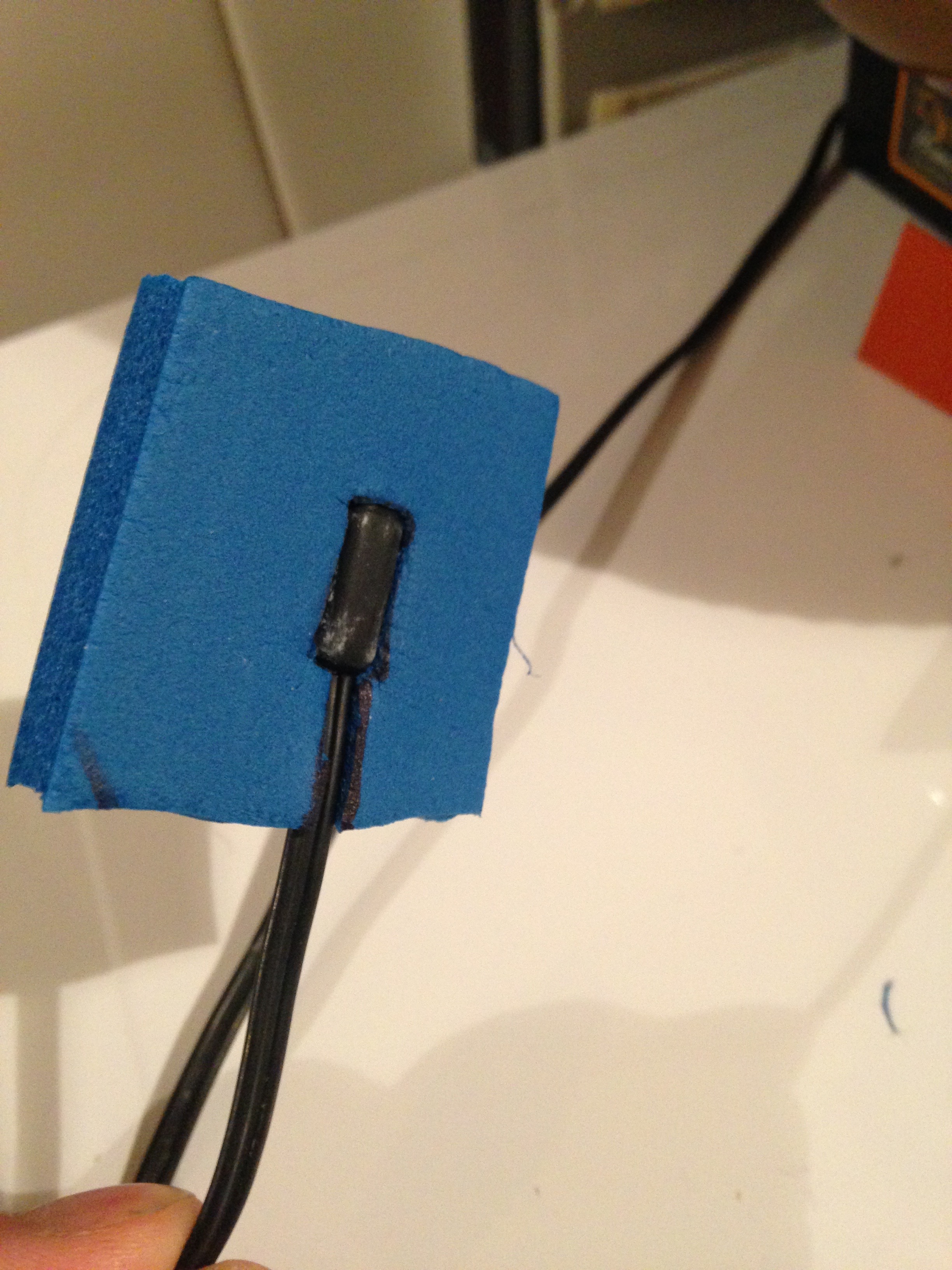 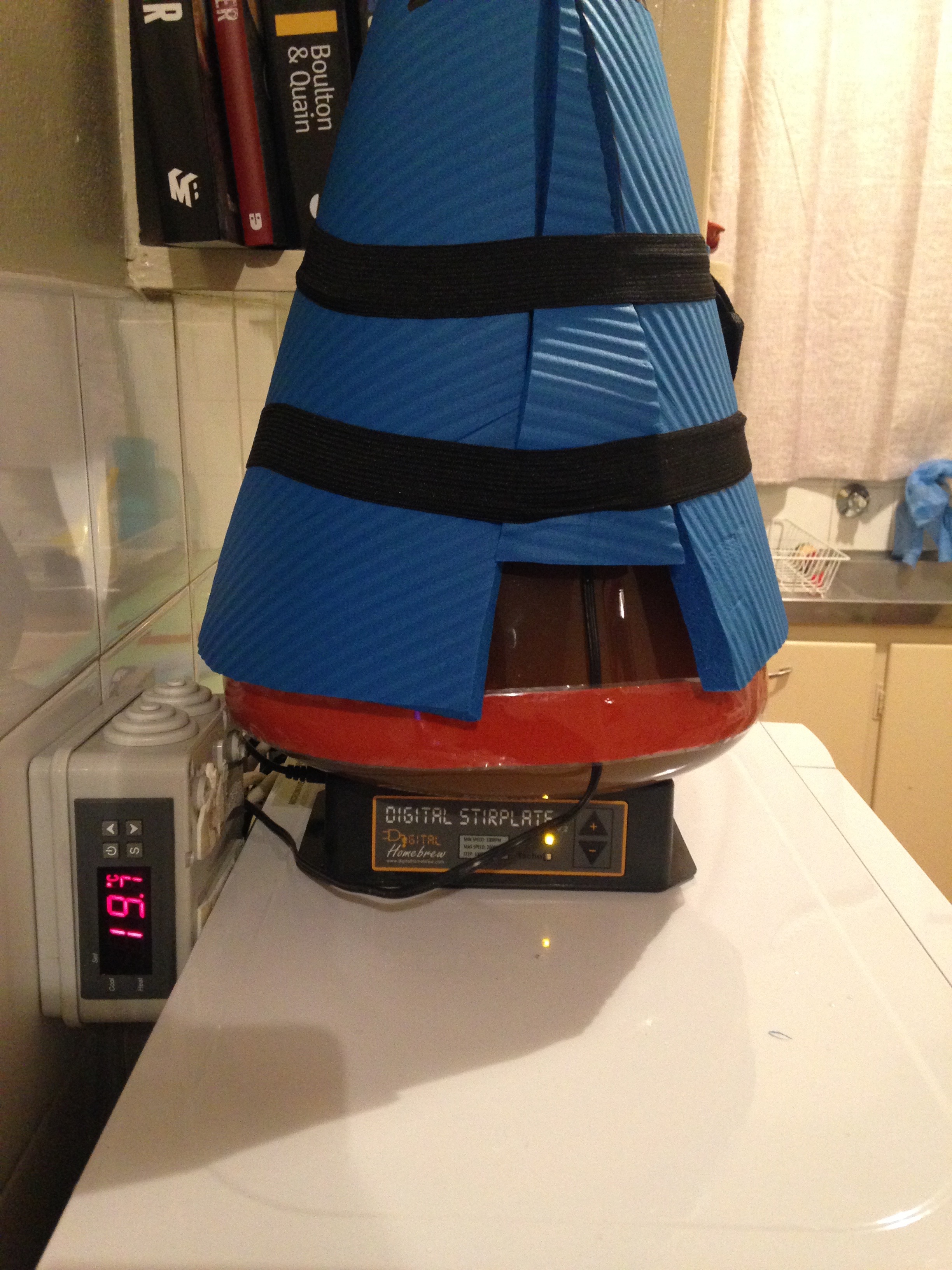 And that's it, not reinventing the wheel but easy to setup as a low budget add on to the stir plate.

In terms of improving things I am also going to try replacing the foil lid with some polyfill stuffed into the neck/top of the flask to improve air exchange, I have used polyfill in mycology applications where gas exchange was necessary and it worked very well with no contamination issues.
I also have some Raspi and arduino stuff laying around so may try hooking that up for the temp control and replace the STC, may also look into the temp logger/wifi thing as well because it'd be pretty cool to keep track of things and monitor remotely while I work away during the week.