good4whatAlesU said:
7 days graft and I'm the proud owner of a 5kg sack of fresh malt!

At the maltings we cleaned the trial batches by rubbing them over an ordinary garden sieve, eg the type you get at any hardware shop.

That would be the go. I ended up using a kitchen mesh/ strainer and it knocked off a fair amount.
W

Would Ceramic Tumbling Media work on removing bearding could build a drum with a strainer that could be rotated.

Possibly could, although I think the weight of the grain itself would almost be enough. Very light abrasion is needed to knock the rootlets off.

So long as the sieve is correct size to allow the rootlets to drop out.

The stainless fly wire in my dryer drum will achieve the rootlet removal.
D

good4whatAlesU hats off to you fella, you really have gone for it, Ive loved getting the updates on your adventures.

Thanks for posting the topic drt it's been good fun.

I hope your barley growing goes well. I wouldn't mind having a go at growing some too but it's difficult to source malting variety up on the north coast. Local agronomy stores only have fodder types.

Might transfer the feed grade brew to a keg today (or at least check the FG).

It dropped out on Tuesday and has had 5 days to settle/clear. I'll take the keg into work tomorrow where we have big cool rooms and cold crash it. 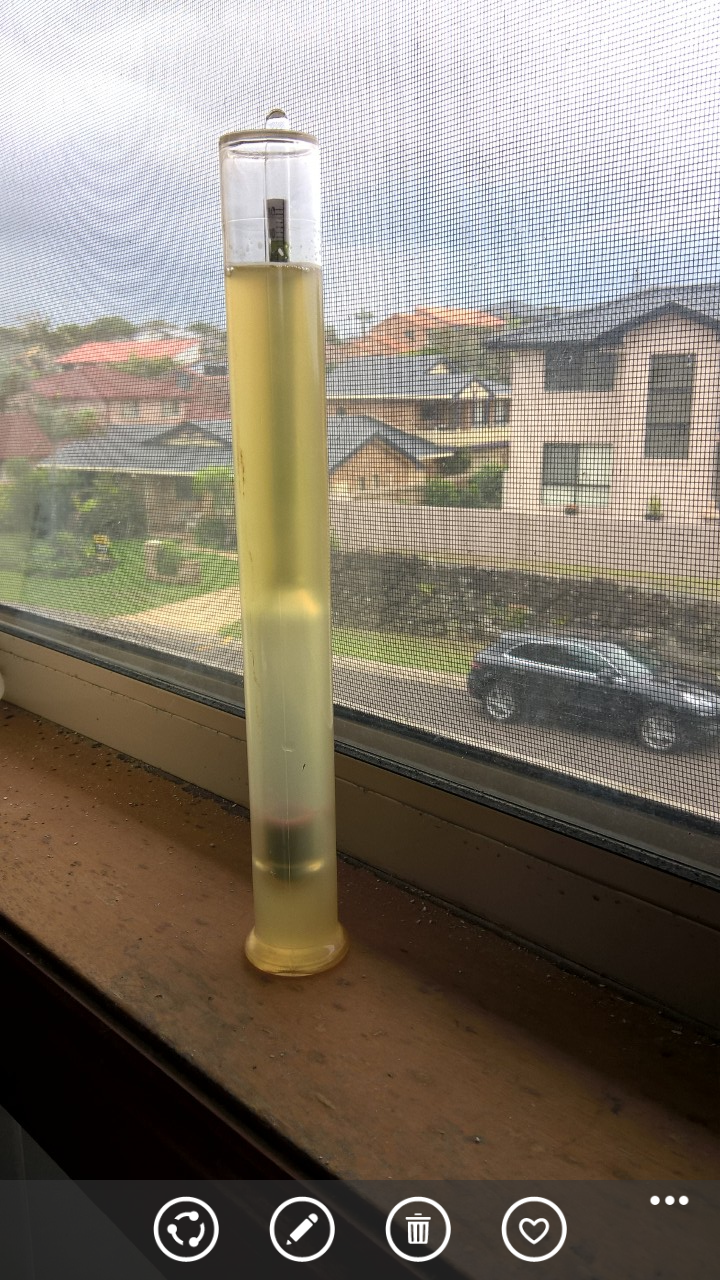 Thanks, proof will be in the final tasting, fingers crossed.

I've just put a full keg of stout in the fridge so this will be a few weeks before it gets on the gas.
D

In case anyone is still following this topic.
And after the epic effort by goodatwhatalesyou to malt I thought I'd update with the beginning of my Barley "field".

I had pigs and they did a good job of clearing an area of about 15mx15m, pretty crappy rocky soil but 1 year of pig manure in there.
So just 1 week ago, I had a "barley-party" friends and kids around to throw 25kg of feed grade barley around and then a ton of mulch.
Followed by a good watering.

I know that 25kg would probably cover an acre but I threw the lot on for I figured my germination rate would be poor.

4days in I thought Id check on the progress.
My expectations were pretty low.

8 days in and still no extra water its looking great.

I'm going overseas for 5months, so just gonna leave it and see what I get when I return.

My aunt's father always said you can plant out a pig-pen by feeding the grain to the pigs.
Supposedly some of it passes right though, and then germinates in the scat.

Only on the gas two days, but I couldn't resist a little taster - it's lovely! Clean and crisp tasting a bit like a pilsner. First pour as always is cloudy, but it will clean up in a few days. There's absolutely nothing wrong with malt made from this particular feed grade barley - lovely. 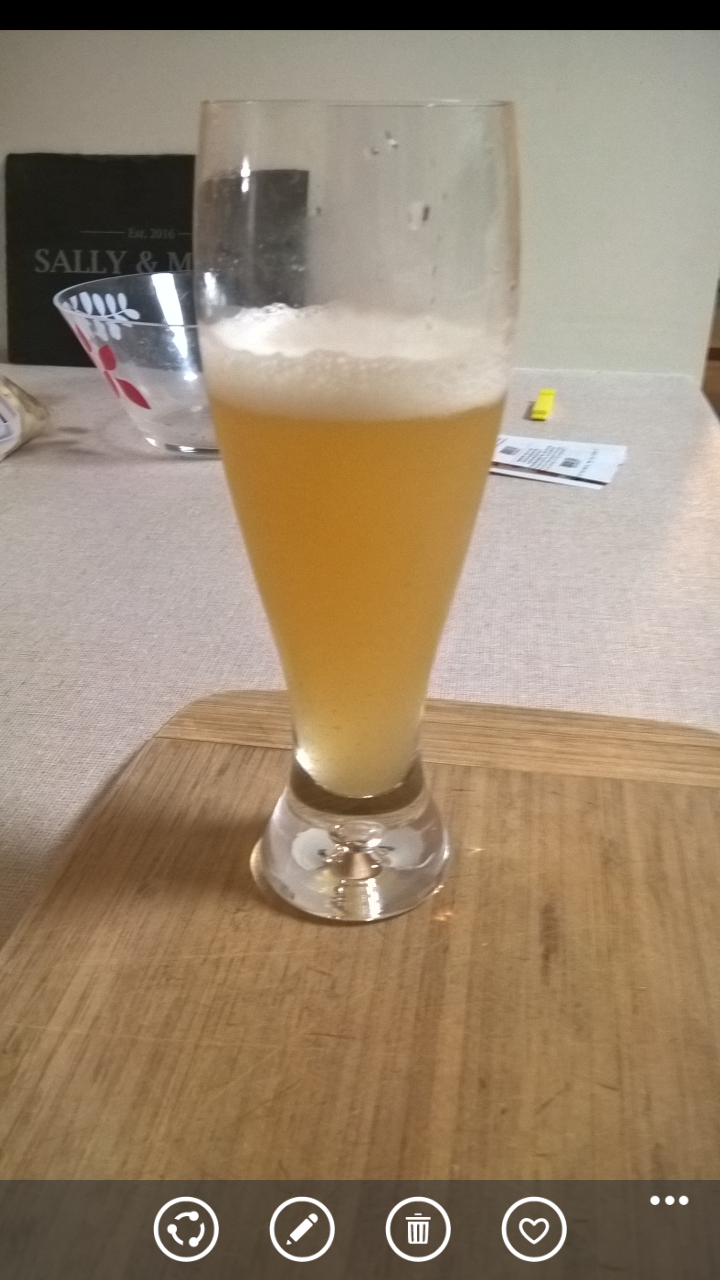 Well done G4 that's a pretty bloody good accomplishment :beer:
With the skills you've displayed you may have inadvertently secured yourself a position on a Presidential Ark somewhere to assist the colony after the fallout...

Cheers Benn, but I reckon drtablet gets the spot when he makes some malt from his lovely back yard barley crop. That's the ultimate "home brew".

Same as it ever was

good4whatAlesU said:
Cheers Benn, but I reckon drtablet gets the spot when he makes some malt from his lovely back yard barley crop. That's the ultimate "home brew".
Click to expand...