Hi guys,
I'm new to these forums but thought i'd share my temperature control setup with anyone who's interested.

First pic is this circular shaped fridge i bought for the bargain price of $20 from gumtree. It was missing a wheel and overall it looked like it had been shat out of something evil but a bit of ajax and some elbow grease got it looking pretty decent.

The original lid was inflexible and made of plastic so i made a short trip to bunnings and got some of that stuff that the Real estate 'For sale' signs are made out of. No idea what its called but apparently its somewhat insulated? Used the original lid to cut a circular trace on the for sale sign thing, then put a hole big enough for the carboy to go through. Cut a straight line from one side through to the middle hole and then bent it around so it arked up a little bit like a chinese hat (or raidens hat from mortal kombat).

The pic only shows my secondary fermenter but it wouldn't be overly hard to cut something similar out for the primary. I've got an SCT-1000 on the way so i can hook it up to my thermometer and have a sweet temperature control setup.

I think the best thing about this, apart from the low cost, is that the fridge doesnt take up much space, especially living in an apartment when you need all the space you can get!

Not sure where you can get those same fridges but thought it was worthwhile sharing the idea with you guys. 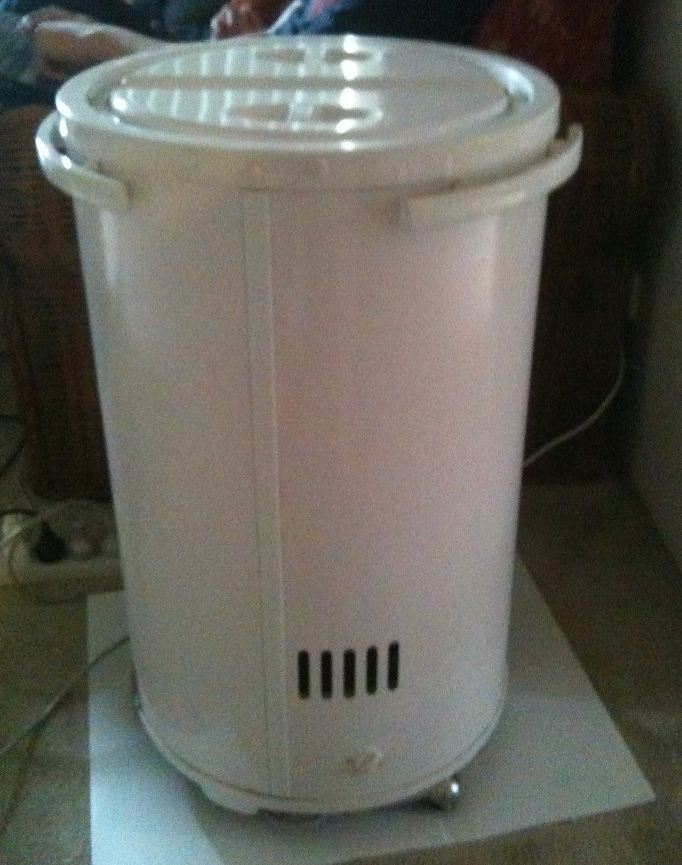 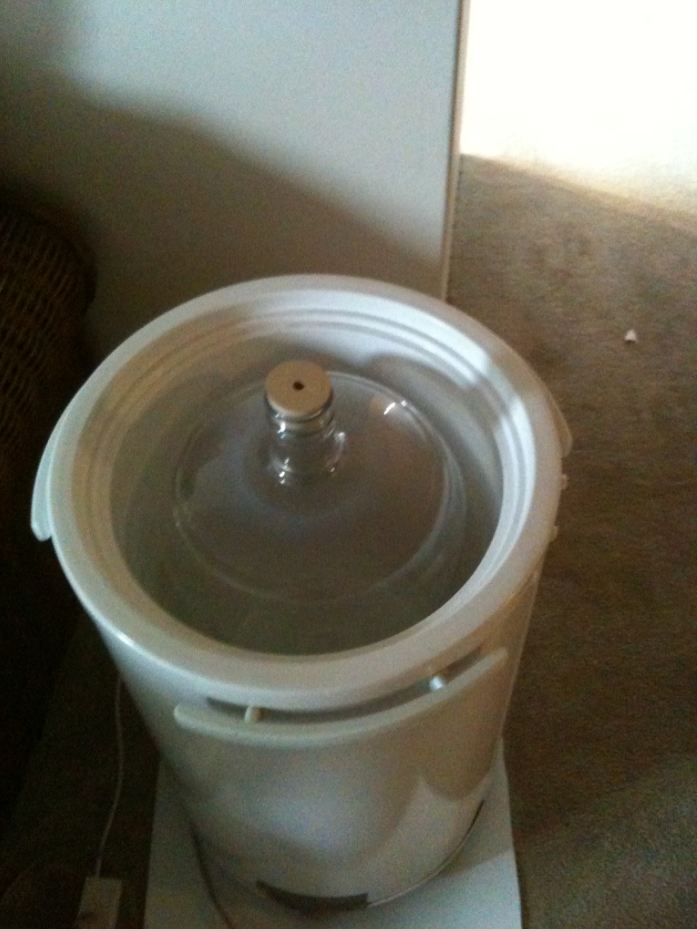 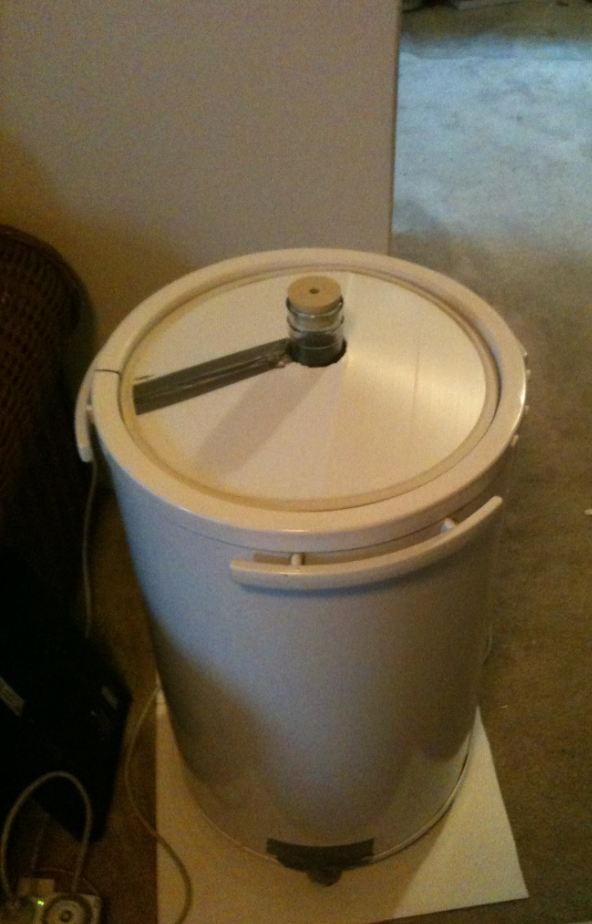 Awesome! Usually those fridges go for a motza as they've usually got some megaswill branding or bourbon cola shite all over them...

Oh and I think the stuff may be called coreflute?

"Grains don't grow up to be chips, son"

printed forms section said:
Oh and I think the stuff may be called coreflute?
Click to expand...

Come to think of it, i can vaguely recall seeing them as promotional ones for redbull or something similar. Yep coreflute sounds right after a quick google.

At the moment the setup is pretty basic but i'm sure once i get the thermostat controller setup i can start making some decent brews. Also needing to buy one of those sand snake things that go under your door, for added weight for the fridge lid to make sure it gets a good seal around it. Although I reckon with the 360 degree cooling in such close proximity to the fermenter, the fridge should be able to cool down reasonably quickly.

Shame it's not big enough for both a primary and a secondary so i don't have a fermenter just laying around. But with work and these unpredictable Sydney weathers lately, i'm not overly keen to make a new brew until i got the temperature control underway.

Nice idea. Any trouble getting the fermenter out?

i'm subscribing to this just because you referenced raiden from mortal kombat. amazing.

yeah hadn't thought that far ahead about getting the fermenter out, but i was going to grab one of those adjustable carboy handles. They say they're primarily for glass fermenters but surely they would still work for plastic?
Fletcher i wasn't sure the age group in the forums but the raiden quote was the easiest way for me to describe the fridge lid