Dealing with cloudy wort at the end of vaulaf

I’ve been playing around with my mash technique lately to get it simpler and more effective. I used to get really cloudy wort into the kettle but by setting the grain bed, lautering and slowing my drainage rate I’ve started to get some really clear wort into the kettle. Not sure if this necessarily produces noticeable better beer but it looks pretty and surely keeping as much particulate in the mash tun as possible is a good thing.

Anyway, one things I did notice is that while most of the wort was beautifully clear, the last 500ml became increasingly cloudy. The last dregs were really milky.

How do people deal with this? I’m thinking I just adjust my Beersmith profile to allow for an extra 500ml “deadspace” and then just stop draining at the first sign of cloudy wort.

I use a SS Brewtech mash tun and because it’s bottom draining there is no actual dead space.

Or is there a what to avoid this?

I suspect it might be draff in the dead space under the lauter floor being disturbed, just like the last bit of a keg, or the bottom of a bottle often becomes cloudy. Fines will sit on the bottom while the beer (or liquor) is moving slowly and evenly, right at the end you get a different flow (its the air/CO2 liquid interface) and this disturbs the fines so they start getting mobilised.
The fix is as you say to leave the last little bit behind, change the geometry of the lauter tun so it doesn't settle, disturb it earlier in the recirculation and get it back up on top where it can be filtered out by the grain bed..... ignore it.

A well made commercial wort will have a turbidity under 50EBC, though under 30EBC is often the target.
This scale is in FTU, 1FTU is about 4EBC so 50 EBC is about 12.5, so just a smidge to the left of the 10FTU sample.

In truth it probably isn't going to make a huge difference. But everything you can do to make better wort shows up in the finished beer.
Turbid worts do tend to scorch a lot easier than do clear ones, they often leave black marks on the kettle bottoms or a buildup on elements, at worst they can contribute to wort darkening and burnt flavours in the beer.

Thanks Mark. This is super interesting.

I’m definitely leaning towards just adding a dead space allowance in of 0.5 litres. It’s a small efficiency loss but the it’s a worthwhile sacrifice for keeping the fines out (learnt a new beer word). My only concern with this is knowing when I’m at this point. I guess I’ll just use my eyes. It’s combination of the volume in the kettle and the clarity of wort coming through.

Good, I should have been a bit clearer (pardon), that's the turbidity of the whole kettle full collected wort, sort of expect a little to elute late, but as part of the whole - meh. Going to depend how good a job you did early.
There is some discussion about the pros and cons of the turbidity of the kettle knockout, it's possible that too clear might indicate too little protein for yeast nutrition, but I think going into the kettle clearer is better. 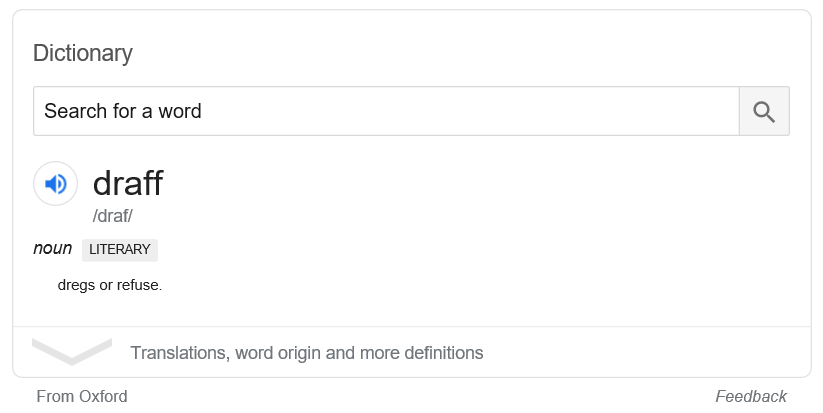