Cooperville from the land of the rising sun

Hey guys, I have recently joined the Aussie forum to get an advanced knowledge of brewing

I normaly hire a car and drive down to TWOC(WA) for hops and yeast, fittings etc before i fly home

My other interest is distillation which i have been practising for about 3 years and the two hobbies intermingle nicely.

So my brewery will be to make beer and wash

My all grain beers so far have been

: IPA(which i made up myself ) got Diacetyl on this one ( poor temp control)

: and my last brew was a Citra IPA which is bottle aging and awiting my return to Japan(Citra and centennial)(dry hopped Citra)1056 6.7%abv

I have been studying the beer process for about 3 years now and have a very good understanding of the process and owe a lot of my knowledge to the brewing network as i listen to all the episodes while im at work,home ,play 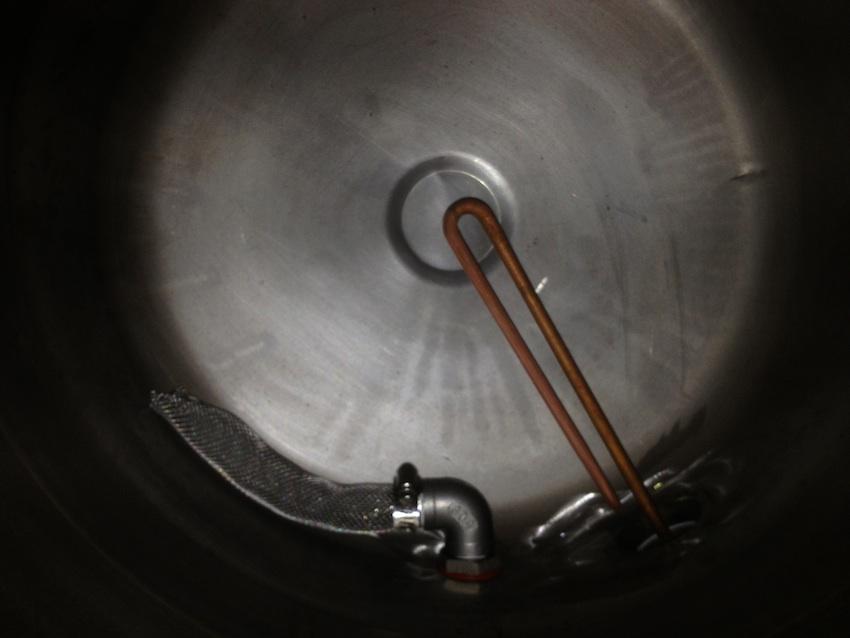 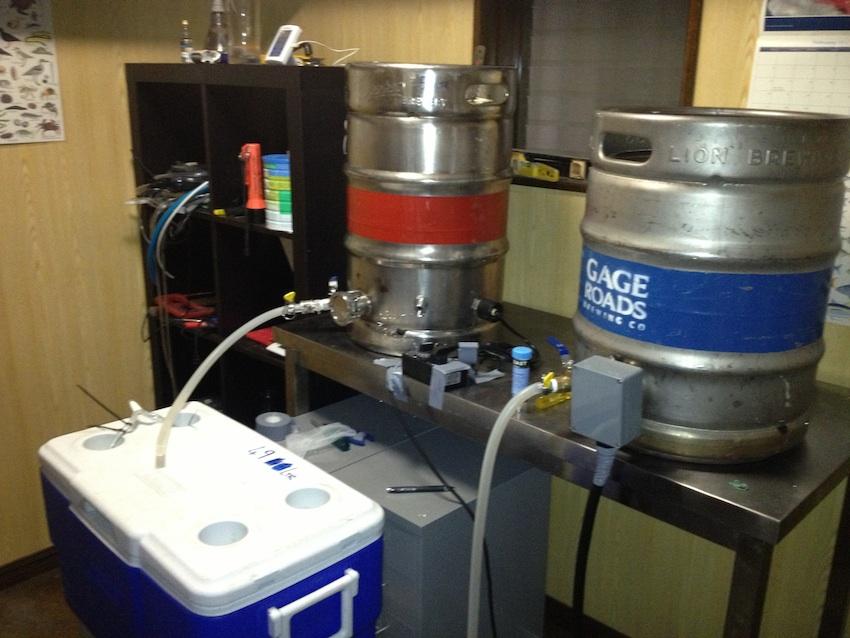 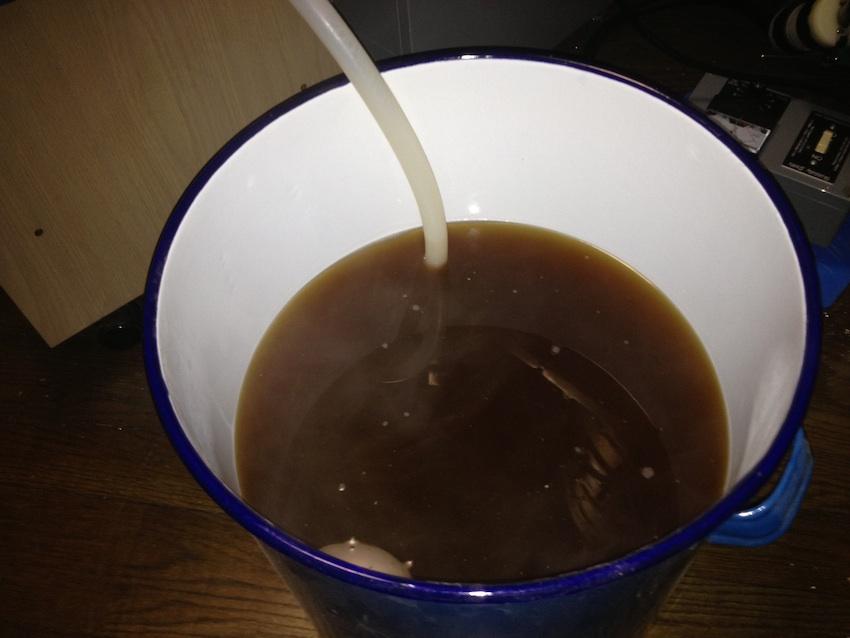 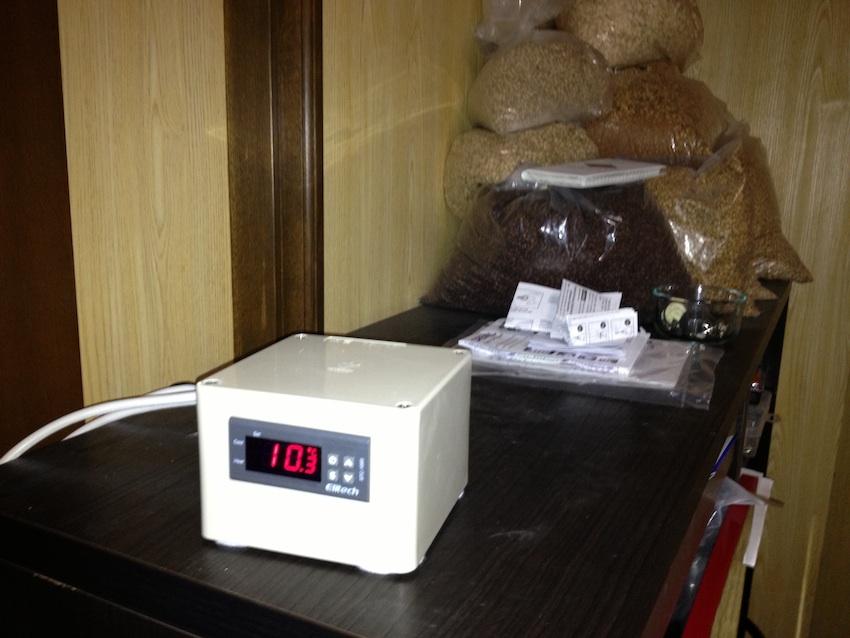