I'm about two build a stand for my setup. I'm not sure if I should build a 2 or 3 tier stand.
If I go 2 tier what sort of pump should I get and how much are they.

He got the bits from SpacePac

He's planning to put images etc up on the craftbrewing website. From what he says, it was pretty easy to setup.

As for a pump, Graham Sanders has a good wrap on the Idra aquarium pump

The March pumps are also very popular - lots of discussion on the U.S lists, and available in Australia.

I'm looking around for a pump to send hot wort through a counterflow chiller so will be interested to hear what others have to say.

Big Fella,
I am currently building a three tier system and I have found that the HLT is Fu%&*>n high.
I am using a March pump for circulation for the HERMS as well as pumping through the wort chiller at the end.
I built it three tier to take advantage of gravity for filling the mash tun and sparging but if you are using a pump to go through the wort chiller then you could build it a lot lower and still use the three tier system.
Using gravity also eliminates some loss of wort that may be trapped in the chiller and the HERMS/RIMS if you are set up that way.
If you are using a March pump you need to know that they are not self priming so need to be mounted lower than the supply eg boil kettle mash tun and HLT.
The lower you go with your boil kettle will mean that you may have to get down on the ground to light the burner, but there are ways around that as well.
If you look on all those yank sites each person seems to have a different idea on design and no one that I have noticed so far has offered a foolproof or fully efficient design that may be copied.
Just have a good think about what your requirements are and your budget for the project and go from there.
I will post pics of mine when it gets closer to completion but as is with most things with this hobby, others will have differing opinions.

Good luck with your project!
Cheers

just my thoughts bigfella
i went three tier mainly because i basically wanted to try before i buy.i believe you get a good understanding of how things work and what doesnt and from there the mind plays havoc and you start thinking of the next step/s.pumps,counterflow chillers,hopbacks,etc.
only thing i dont like about the 3 tier is the height of the thing.hot water above my head spooks me,
but all this is changing soon.

I like to look at grain brewing as a process not a set of equipment.
thats why its great doing your first brews on what ever you have and upgrading when ever you like.
I'd go with three bigfellla.
but theres a few others out there (you know you you are who are) waiting to build a whole rig before you do your first allgrain. I say why wait get stuck into with what you have.
its not the rig that makes the beer its you.

cheers (i'd brew in anything if i had to ) jayse

Yep,
Jayse is right,
Just have a go.
I started off doing partials in a small boiler then doing double boils to achieve 22 ltrs with a full mash.( A real Pain in the Ar$3)
Then doing a full mash in a converted keg as a boiler and then trying to lift it off the burner into a sink full of ice to cool it (pre CF wort chiller) and through all this still managed to make reasonable beer.
I am like Big D and am worried about the height of my HLT but I know that the structure is strong enough to cope, maybe in the future I would like it lower if possible.
I will get it all working and then maybe cut it down if I feel it is necessary
Only you will know what will be suitable to you in the end so go with your feelings and your problems or failures (if any) will only help in the long term and remember if all else fails the knowledge from the guys on these sites will allways be there at the end of every post to help you.

All grain brewing is like an infectious virus caught by spending too much time on homebrew forums.

Yeah, I'll just add my two bobs worth here too. I built a three tier which works greatand I'm very happy with it. It keeps things nice and simple just using gravity and there are fewer things for you to worry about. Having been using my three tier for about 5 months now I can see now how much I would like to lower it down to a two tier or even one tier but at the moment that is of a minor concern. I will eventually do it but who knows when. In my opinion (which kind of fits in with the others above), if you think you will end up going to a two tier then you probably will "BUT" the thing is you can set up a make shift three tier system easily and use it now, then later convert it if you want to when you have a bit of extra cash or spare time down the track.

What I mean is, set up a temporary three tier (using everything and anything you have lying around, it doesn't have to look pretty eg. desks, chairs, steps etc. or lifting things) and start brewing. Later you might like to make a more permanent three tier if you like the system, or you can then create a two tier. All the equipment from a three tier will immediately and easily convert over to a two tier and chances are this time you will know what you want out of your system. Start simple and build on that. You'll be surprised what unnessesary things you'll think were important that you later find out make bugger all difference in the end.

Plus with a couple of brews under your belt from using your make shift three tier you will then gain the experience to know what's important so you can then build this into your next system.

my thoughts to a tea.
don't let anything hold you back just get the grain hot and wet, lauter it and boil it with hops.
don't need anything fancy to do that.

I built a 2 level setup, as i am not tall, and the height of the HLT was a worry to me. (remember the boiler needs to be higher than the fermenter to drain it in)

I used the IDRA pump as listed above. I paid somthing like $60? and it works well, only problem is you want to place the pump in a tub of water to reduce the temp of the windings, i tired it without this and overheated the pump. In the water its fine

heres my pumps.
the drill powered one has been fired and now i have two like the little red one up the top.
not a cheap pump but if you can get one cheap like i did there great.
they have three speed settings and designed to circulate hot water.

there made by groundfos and called hot water circlating centrifugal pumps.
retail is $400.
my setup is three tier but i could run single tier if i like no probs.
i just like the HLT higher because gravity is faster than the pump to dump in the mash in water. 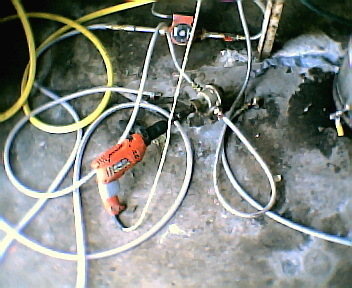 You guys are great I've been out in the shed building a 3 tier and I'll give it a go.

Can any of you guys put some pics here so I can have a look.

i should be out in the shed doing some work but the beer drinking is taking up my time.
tommorow though its full steam ahead.

very basic big fella but you will get the drift 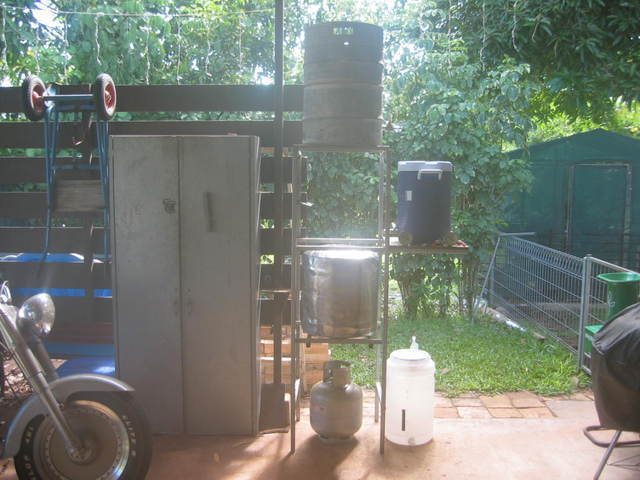 can you give us a pic of your ride dave.
oh i don't mean your wife. 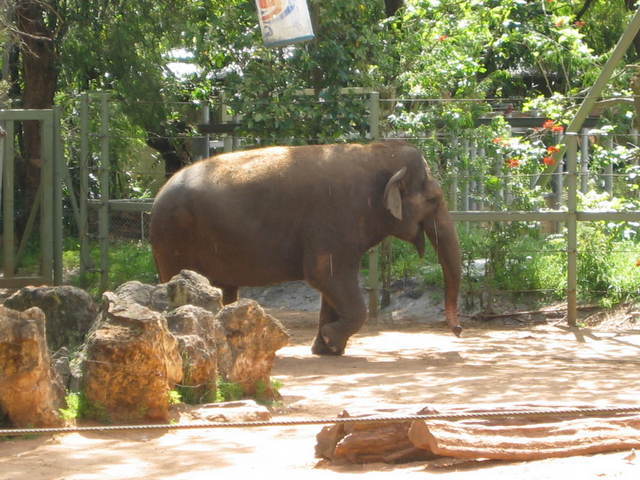 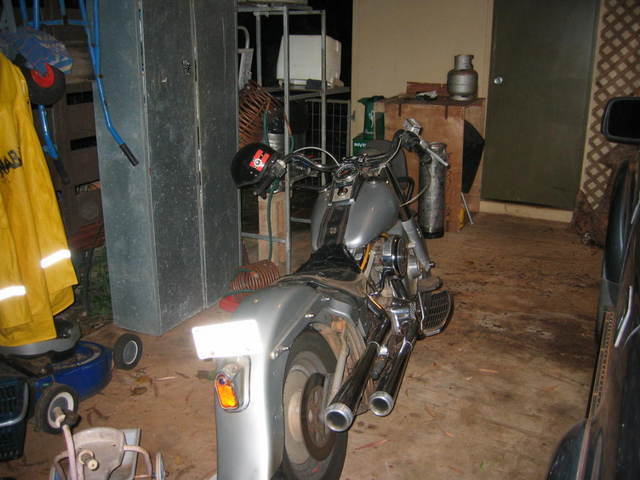 hahaha.
iv'e been downing them like no ones business but thats no hot dog.