2 Piece Ball Valve? I Think Not!

I just happened to be brewing today and read with interest the 3 piece ball valve thread, so cudos to the OP.

I do not have the 3 piece jobbies, but the 2 piece.

I was also inspired to write this as some people were questioning the need to pull them apart every time, even on the kettle as boiling hot wort etc should kill everything. It does not! I had a stubborn infection that eventually traced to the ball valve on my kettle, and I use a chiller, so the wort flowing through the valve was at near boiling temps the whole time it was in contact. Further, I use steam to attempt to sanitise the ball valve whilst mashing, so the sanitation regime was pretty intense an still the little germs festered.

Anyway, the pictures below were all taken after a thorough clean of the kettle and jetting the ball valve whilst open with high pressure water. You can see in the pictures that there is a significant amount of brown fluid still left over. The wort was a stout, so it was easy to see the remaining watered down wort during clean up.

I took particular effort to get pictures of the little plastic o-ring that is used with the on/off shaft to seal, so that others can understand re-assembly. 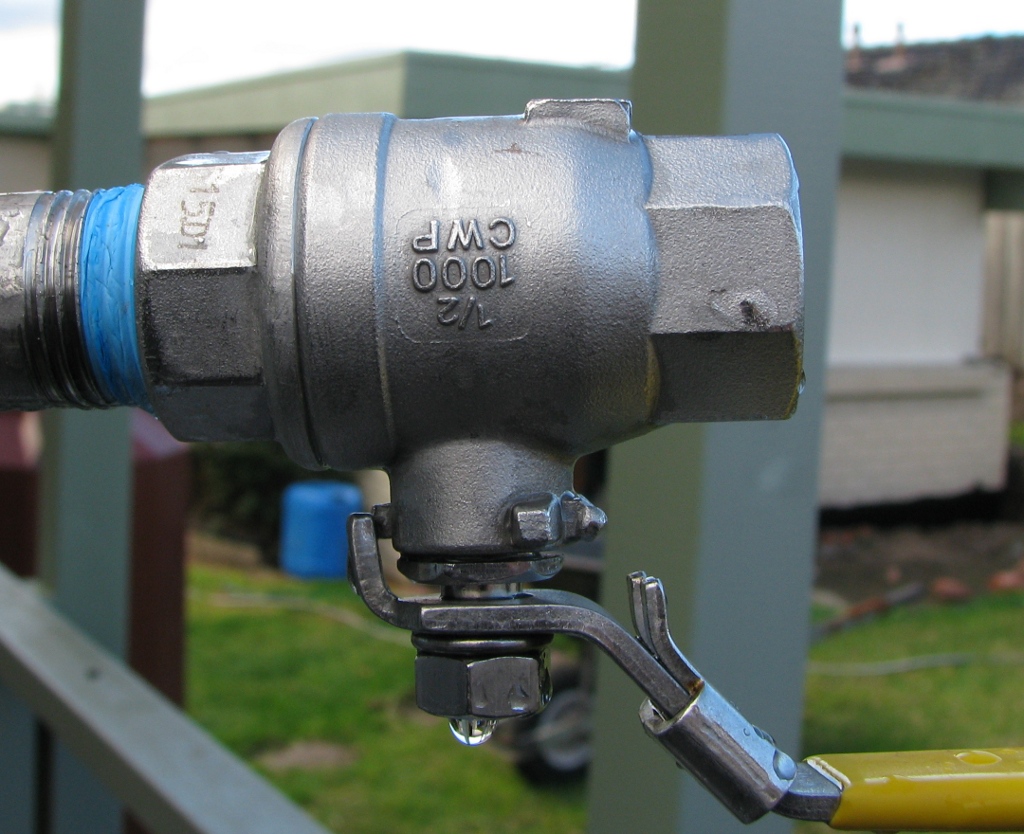 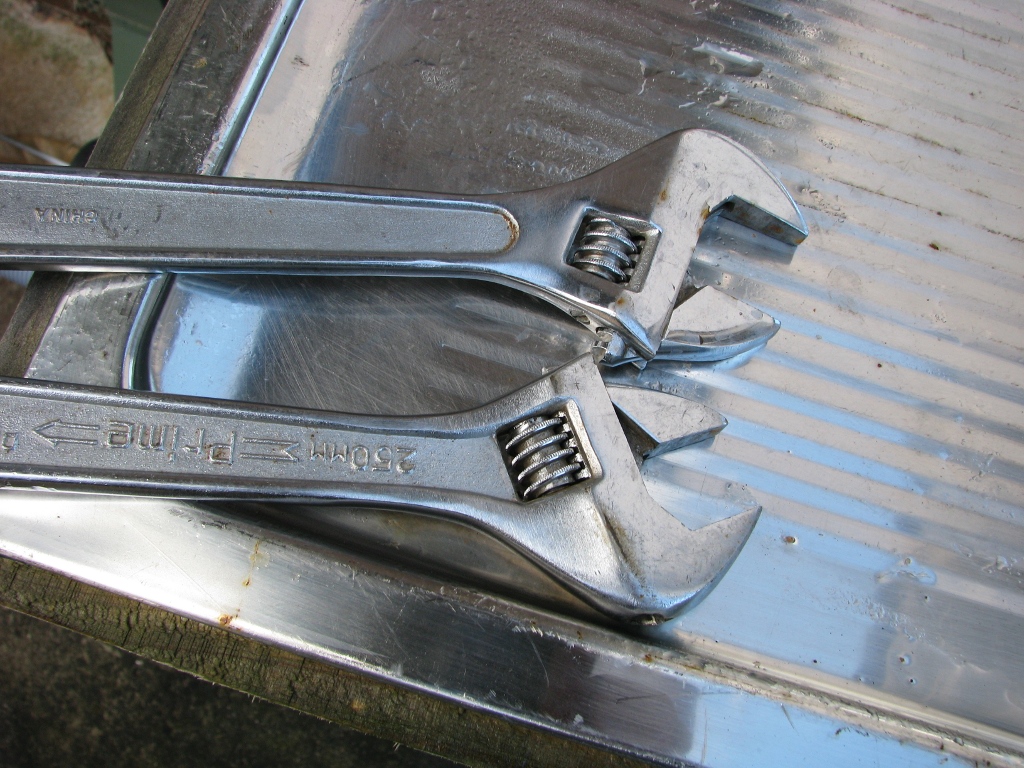 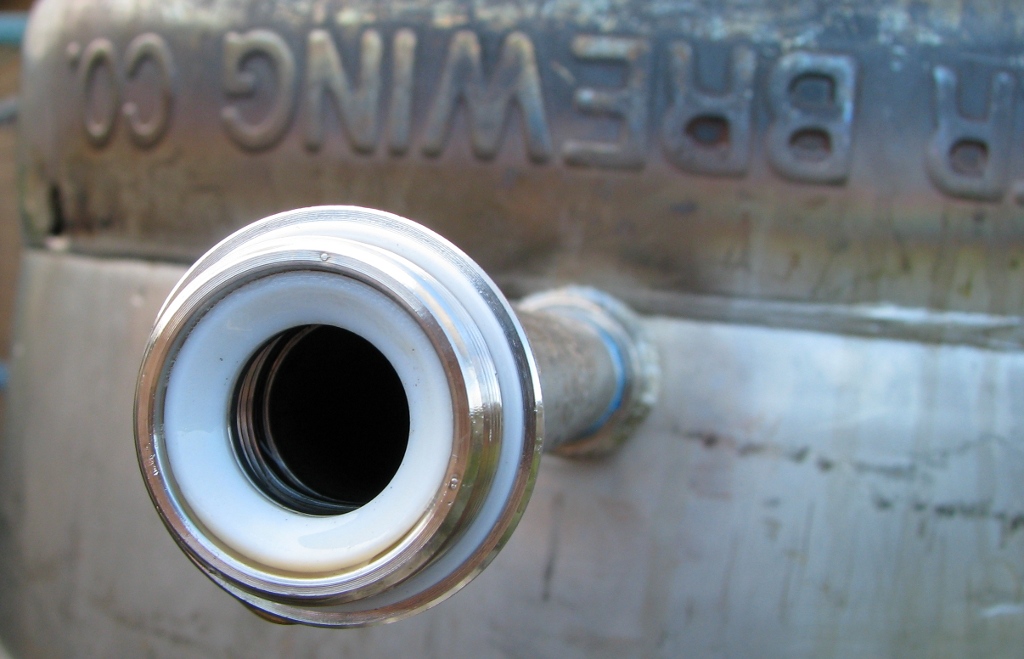 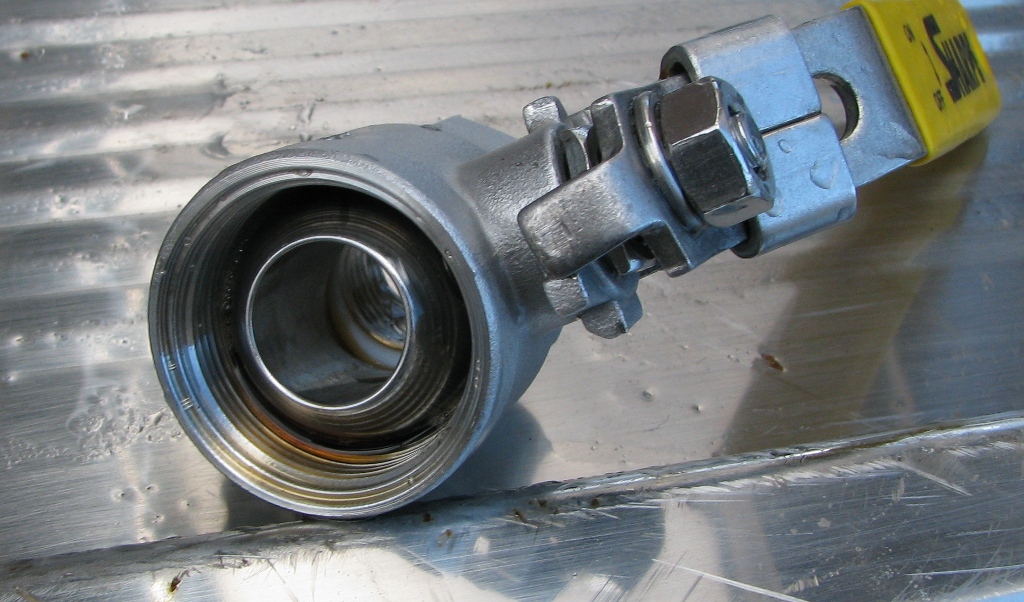 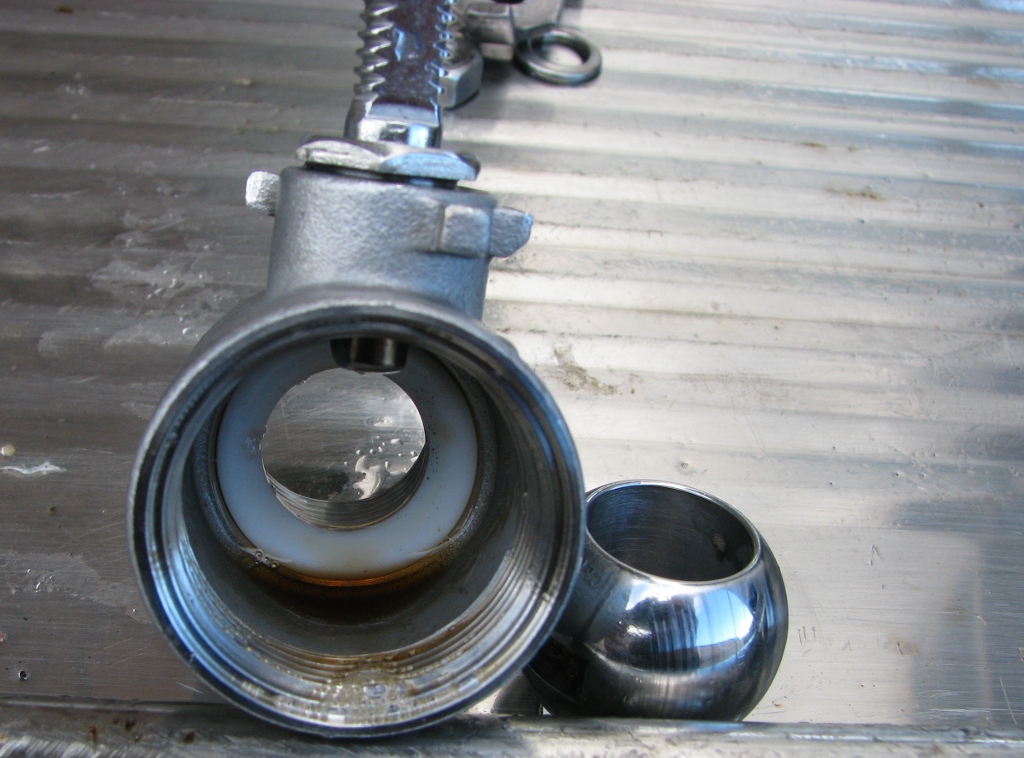 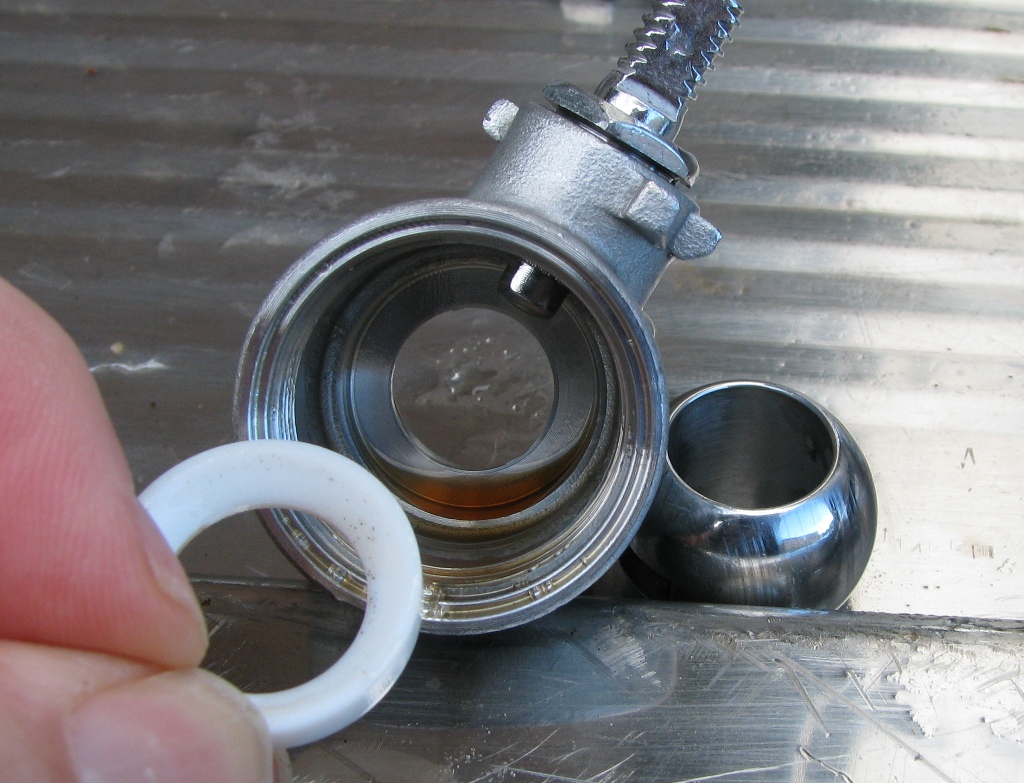 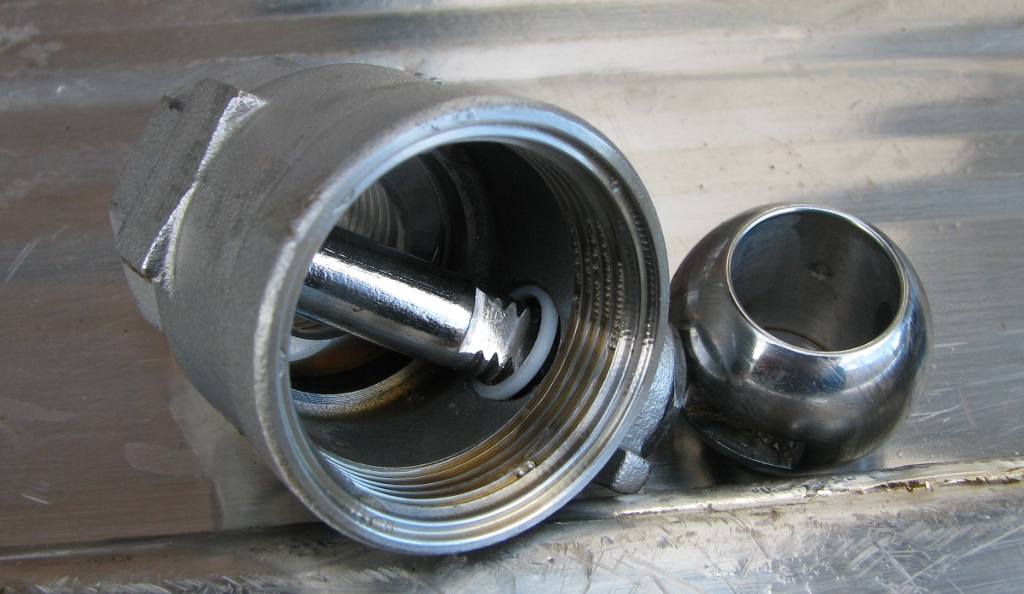 looks pretty clean and didnt need to be pulled apart

thanks FJ for taking the time to show how wort can be easily trapped in the nooks and crannies in the valves.